81 dead in Germany due to extreme rainfalls

The worst weather storm in decades is sweeping over Europe, leaving death and destruction in its wake. Several countries has been affected, but Germany is estimated to have been hit the worst. 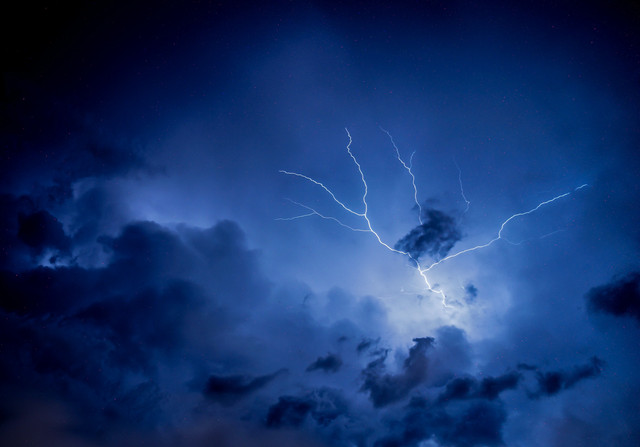 Large parts of Europe are momentarily in a state of crisis after the worst weather storm in decades is sweeping over the continent. Germany has been affected the most with extreme rainfall causing fatal flooding's across the country.

There have now been 81 confirmed deaths in Germany and Angela Merkel, the German chancellor, has stated that the number will further increase. The region Rhineland-Palatinate is estimated to be among the areas that has been hit the worst, with 1300 people missing. Another region Schuld Bei Adenau, has declared a state of emergency, as 25 houses are now in risk of collapsing and some have been completely cut off from contact, no longer being able to be reached by boat.

Across Germany police helicopters and military have been dispersed to help in affected areas and reach out to stranded individuals. Angela Merkel expressed her empathy for the affected people to BBC saying that: "My thoughts are with you, and you can trust that all forces of our government - federal, regional and community - collectively will do everything under the most difficult conditions to save lives, alleviate dangers and to relieve distress.”

The flooding in Germany has been a shock to climate scientists who did not expect weather records to be broken on such an extensive level so soon. According to The Guardian parts of Rhineland-Palatinate and North Rhine-Westphalia were overwhelmed with 149 liters of rain per square meter within 48 hours, which is extreme considering that the area usually receives 80 liters of rain in the whole of July.

However, rainfalls like these are something that can be expected in the future, if the global heating continues to increase. According to the German weather service DWD, the extreme rainfall was caused by a slowly moving area of low pressure, making it possible for a conveyor belt of warm and moist air to power dynamic thunderstorms along with bringing heavy, long-lasting rainfall. As warmer climate becomes more common, so will rainfalls similar to this, as warm air can hold more water vapor which is likely to condense and fall as rain. Hannah Cloke, professor of hydrology at the University of Reading made the following statement to CNN: "These kinds of high-energy, sudden summer torrents of rain are exactly what we expect in our rapidly heating climate.”