EU:s new climate strategy - How will it affect Sweden?

The EU commission is in the process of presenting the most ambitious climate legislation ever launched. What impact it will have on different countries is yet to see, but in this article follows some parts of the legislation that might affect Sweden a lot. 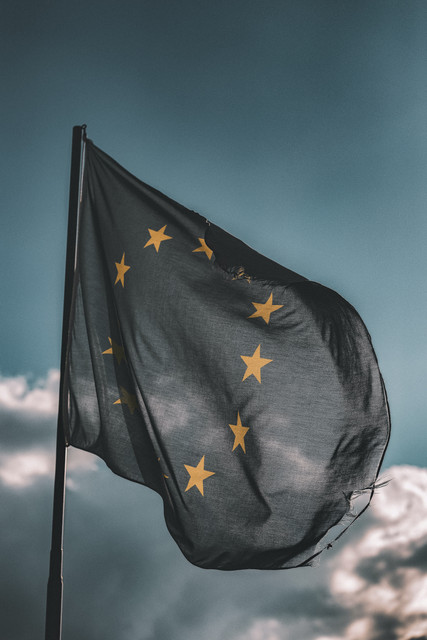 Yesterday the EU commission presented a new plan for achieving their goals concerning reducing carbon dioxide emissions. The new goals are to have reduced the unions emissions by 55% in 2030, in comparison to 1999, along with having zero emissions by 2050.

The commission will propose an extensive collection of laws and regulations during a three-day long series of press conferences, which started on the 14th of July. It is now clear that extensive changes will be made withing transport, travel, industry, agriculture, and the EU:s emissions trading system. All parts of society will be affected, and according to the newspaper Politico this is the most ambitious climate legislation ever presented.

A big question now is: how will this affect Sweden?

Well, concerning some parts that the new laws and regulations will cover, Sweden has already made a lot of progress with national laws, so the new requirements won’t be as noticeable. For instance, laws on new standards for reducing energy consumption in houses have been proposed and according to TT, this might cause conflicts in other countries whilst Sweden since long has had regulations similar to what may come, and therefore the change won’t be as big.

However, large conflicts might erupt around new laws regarding forestation and discussions about the sustainability of biofuels. A significantly larger part of the European forests shall be protected to increase the natural uptake of carbon dioxide that the forests provide. Moreover, a ban against clearcutting might also be established to prevent leakage of carbon dioxide, stored in the earth, from reaching the atmosphere. It is also likely that a debate regarding whether biofuels origin from forestry should really be accounted for as sustainable from a climate perspective will occur. Depending on which direction these discussions take it will have a huge impact on the Swedish forest industry considering that an estimated 80-85% of the forest that is cut down is used in the biofuel industry. As the forest industry is such a huge part of Sweden's economy, and a big part of our culture, new regulations around this topic might upset forestry companies a lot.

Another area that will see huge changes is, as mentioned, the EU:s emissions trading system. Up until now, free emission rights have been handed out to companies who otherwise would risk having great disadvantages on the international market, or moving their business outside the EU. However, with the new regulations these emission rights will probably seize to be traded with. Instead, a new custom on gods imported from outside the EU will be established, the cost of the custom depending on how big the climate impact for producing the gods have been. This is a regulation that might be an advantage to sections of the Swedish industry that has already started developing towards having a fossil fuel-free production, for instance in the cement and steel industry. Because of their already quite low rate of emissions, in compression to others, Swedish companies within these industries would pay lower customs than companies from other countries in the same industry section. This would ultimately make it cheaper for Swedish cement and steel companies to export their gods, which would be a benefit for Sweden in terms of concurrence.

However, not all laws and regulations has yet been presented, and it is still not completely clear when they will be enforced so therefore it is still difficult to predict precisely when and how Sweden will be affected.