The EURO 2020 tournament was expected to bring exciting and top-notch matches, in addition to "economic gifts" for not only the host countries but also the world's leading brands. 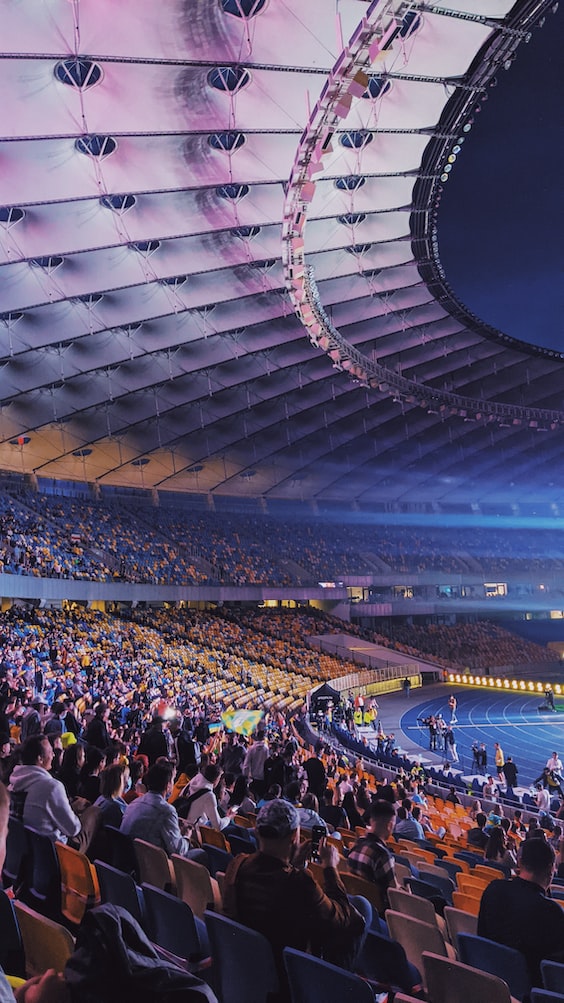 The EURO 2020 tournament was expected to bring exciting and top-notch matches, in addition to "economic gifts" for not only the host countries but also the world's leading brands.

After a year of postponement due to the unexpected appearance of the COVID-19 pandemic, the European Football Championship 2020 (EURO 2020) has officially happened and ended with a surprising victory from Italy. 24 top teams competed in 11 different cities, and the tournament brought top-notch and exciting matches and "economic gifts" for not only the host countries but also the host countries—top brands in the world.

Like other major tournaments, EURO 2020 is reveals to be the time when the world's leading sports brands compete, where the two "giants" Nike and Adidas continuously dominate the market share. However, while the American brand entered the tournament with a contract to supply costumes for 9 teams, the German manufacturer followed closely with 8 teams.

The teams that wear Nike's Swoosh logo (the comma pointing up) were mostly favourite to the title and influential names like the reigning world football champion France, the defending European champion Portugal and the brightest British candidate. Meanwhile, Adidas also sponsored Belgium, Germany, and Spain. These were all teams that were expected to "storm" in this year's tournament.

Following Nike and Adidas is Puma with sponsorship contracts for 4 teams, including Italy (who happened to win), and Hummel sponsoring Denmark, Jako sponsoring North Macedonia, and Joma sponsoring Ukraine.

Statistics show that Nike and Adidas excel in the number of contracts signed and in contract value. These two brands provide costumes for 70% of the participating teams but account for 85% of the value of sponsorship contracts and related revenues.

The COVID-19 pandemic has severely impacted Nike and Adidas' sales in 2020. However, due to the majority of operations in the Americas, Nike is somewhat superior to the competition, which focuses on two markets.: Asian and European markets. As a result, the American giant has consolidated its lead in revenue and earned about 50% more than Adidas, with £26 billion versus £17 billion.

· Is it still the wisest choice?

Effectiveness in marketing and sales is perhaps the biggest concern of brands. So, they bet on teams expected to go far in the league in exchange for brand coverage. Meanwhile, the nationalism of football also makes these deals more profitable. For example, after the 2014 FIFA World Cup ended, the championship helped the German team double its sportswear sales.

However, public opinion still questions whether spending money on national teams is the wisest way to achieve fame? After all, fans only buy team jerseys once every two years in the summer, and they do not even bother to buy them if the team does not perform well. Meanwhile, the effectiveness in sales and brand coverage are the core things that brands are all about. This fact was most evident during the Euro 2016 season, when the Football Association (FA) was forced to sign Nike for just £400 million over 12 years, much lower than their previous agreement, as the British national team was soon disqualified.

As a result, experts have noticed a new trend in the marketing strategies of many manufacturers. Typically, Nike in recent years with the move to significantly reduce the number of football players it sponsors. Brands from the US are no longer too interested in contracts of huge value, except for signing with big stars. This is seen as a more conservative approach to adapt to the explosion of digital media that is creeping into every corner of the global economy.

Does the world work the way people see it now? With the widespread and robust development of computer game platforms or YouTube videos, young internet users and football players - who are the most influential people in this era? Mr Peter Rohlmann, an expert at a German sports market research company PR Marketing, said that brands also need sophisticated and different marketing strategies as the world grows more and more complex.

German Football Association: The crash of a brand - Tellerreport.com

Adidas Is Giving Nike A Run For Its Money – Forbes.com