Fear of inflation in the post-Covid-19 world 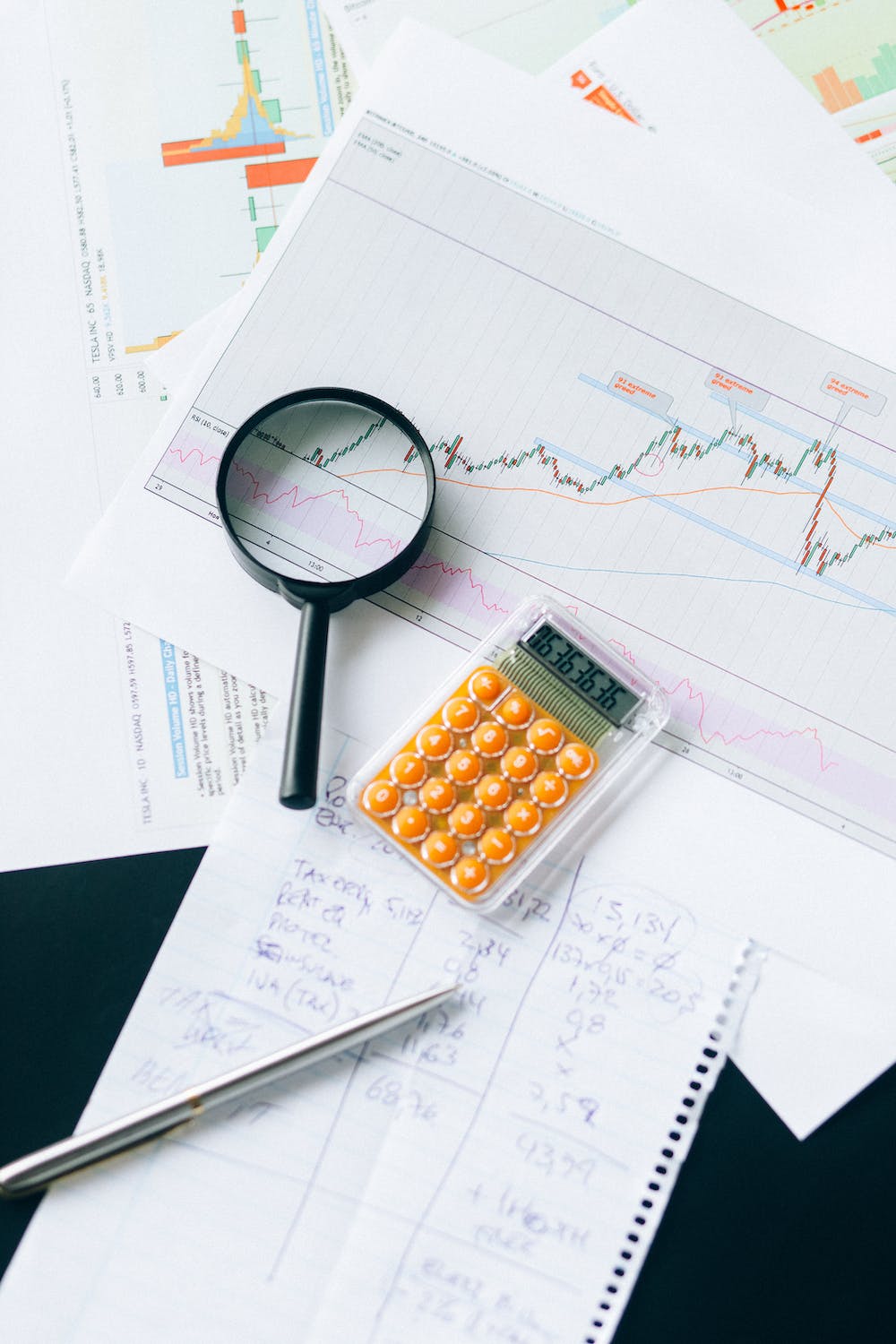 According to the Organization for Economic Co-operation and Development (OECD), the average annual inflation of the 38 Member countries stood at 3.8% in May 2021, up from 3.3% the previous month. In the US, the Consumer Price Index (CPI) - the Federal Reserve's measure of inflation - rose 5% in May from a year earlier, marking the fastest increase since August 2008.

In the United Kingdom, inflation also increased by 2.1%, surpassing the Bank of England's target for the first time in two years. In the Eurozone, the CPI has risen from negative levels last fall to around 2% today.

The OECD said that all G7 countries other than Japan have recorded an increase in inflation, exacerbated when compared with the same period last year as the cost of living fell due to the pandemic outbreak. As a result, energy prices in the 38 Member countries increased by 18.6% year-on-year in the first five months of 2020, the highest annual increase since August 2008.

Similar figures are fueling debate at many central banks about when to limit emergency stimulus measures that have been introduced to support the economy battling the pandemic. Last week, Andy Haldane, chief economist at the Bank of England (BoE), warned that inflation was "close to 4%" and voiced support for a halt to the BoE's £450 billion bond-buying programs last month to reduce the risk of inflation.

The chief economist of the European Bank for Reconstruction and Development (EBRD), Beata Javorcik, said that this would be "a test" for central banks because it will not be easy to find the right time to stop the recovery support to prevent inflation risks. Ms Javorcik also expressed concern that central banks would come under "political pressure to keep interest rates low" and thus miss the point when inflation showed signs of rising, with serious social consequences.

In Sweden, according to Reuters newspaper, on April 14, 2021, inflation has increased to the highest level in almost two years, including in March. According to the Statistical Office (SCB) report, consumer prices in Sweden Sweden grew 0.2% in March 2021 compared to February 2021 and up 1.9% over the same month last year.

In an article published on SCMP, New View Economics CEO David Brown emphasized, the world is moving from a near deflationary state last year to higher inflation in 2021. And so, As long as supply and demand conditions are free from unusual asynchrony when inflation rises during normal business cycles, it tends to stabilize again quickly and reasonably.

For Sweden, with an economy vulnerable to its heavy reliance on large raw resources imports from abroad, relying on voluntary social distancing guidelines since the pandemic's start has helped. But unfortunately, there is no way to help Sweden avoid the economic effects of the Covid-19 pandemic when entering the second quarter of 2021. Specifically, restrictions have begun to appear, with an unemployment rate of 9%, up from 7.1% in March (source: BBC news) and facing inflation. However, shedding a little light on this situation, the Riksbank has forecast that inflation will fall again. In detail, economist Cathrine Danin once said, "Underlying inflation will drop considerably during the summer, and we expect the Riksbank to have little patience for downside surprises later on."

However, most analysts believe a cut is unlikely. There are also growing concerns that with global monetary and fiscal taps open, inflation could catch central banks napping. "The effect of delaying tightening will have far worse consequences, in terms of economic and financial performance, than if the Swedish government acted in time," said David Folkerts-Laudau, chief economist at the Federal Reserve Bank. Moreover, that delay could eventually cause a recession and financial stress in Europe, particularly in emerging economies, Deutsche Bank stated.