Apart from being famous for cultural concepts like "Lagom" and "Fika", Sweden is a model of a democratic social country where all people are equal, prosperous, and happy. The recent death of Ingvar Kamprad, the founder of IKEA - a globally famous Swedish assembled furniture retail chain, is an opportunity to look back at how this brand contributes to 'exporting' Swedish culture worldwide. 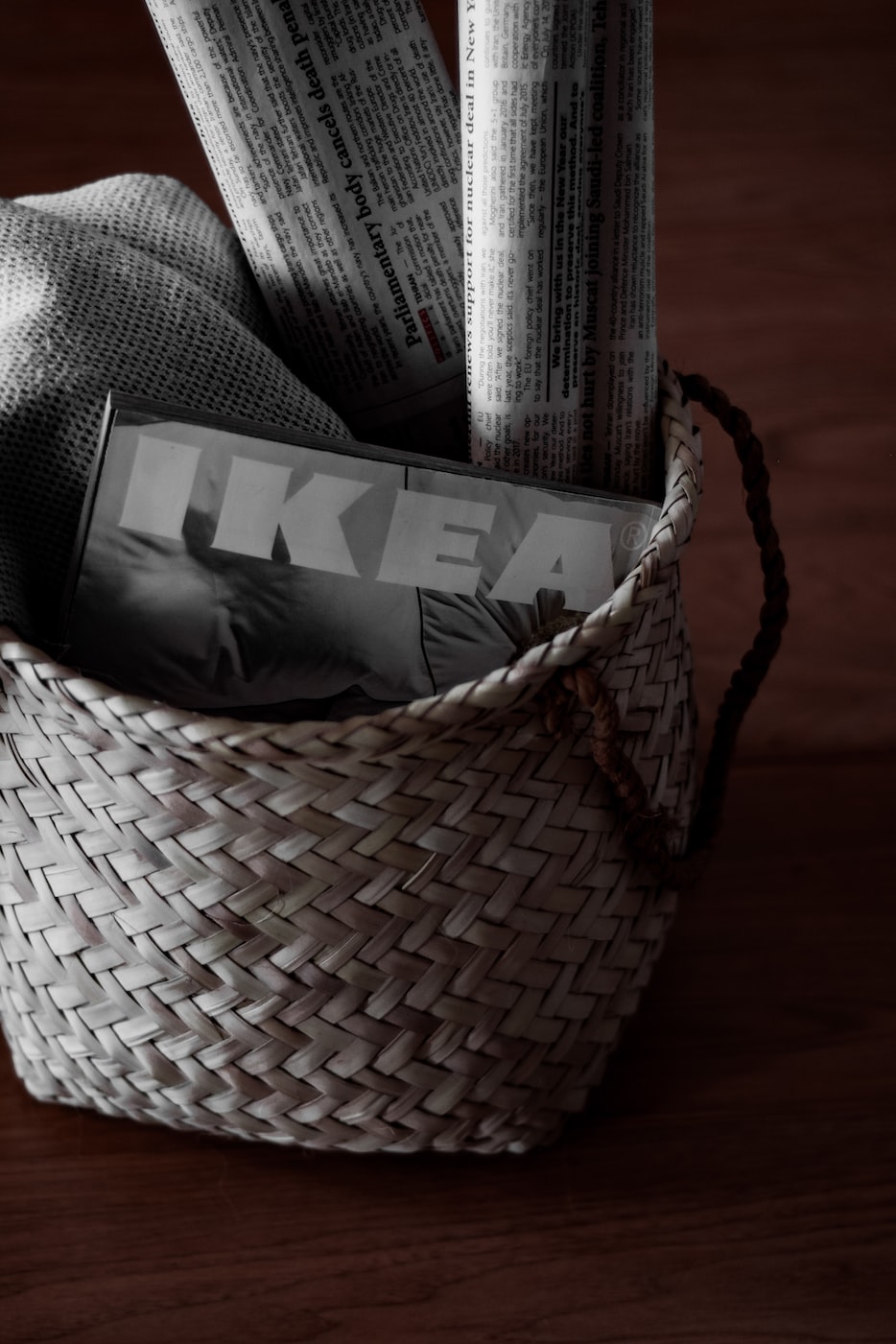 Apart from being famous for cultural concepts like "Lagom" and "Fika", Sweden is a model of a democratic social country where all people are equal, prosperous, and happy. The recent death of Ingvar Kamprad, the founder of IKEA - a globally famous Swedish assembled furniture retail chain, is an opportunity to look back at how this brand contributes to 'exporting' Swedish culture worldwide.

Founded in 1943 by 17-year-old Ingvar Kamprad living in Sweden, the name IKEA is a combination of the first letters of his name and the letter of the village name Elmtaryd Agunnaryd, where he was born. In the early 1990s, IKEA expanded its market to other European countries such as Italy, Spain, Hungary, Poland, Czech, etc. In addition, IKEA also opened two trade centres specializing in household furniture in Russia and China.

Starting from a souvenir shop selling wooden furniture, IKEA has now become the world's leading furniture brand with a revenue of over 40 billion USD since 2020. IKEA also welcomes 1 billion visitors to the store each year, presenting in more than 50 markets and making the Kamprad family of founders one of the richest people in the world. IKEA currently has 90,000 employees. In addition to Sweden and the Nordic region, where IKEA originated, the group's furniture market focuses primarily on the US, UK, Germany, and the Netherlands.

Besides, IKEA's production and business goals have also begun to shift towards being more environmentally friendly. As a result, IKEA aims to reduce the overall climate impact of each of its products by 70% on average by 2030. Specifically, IKEA will conduct furniture rental and recycling on a global scale. This is part of the eco-friendly development orientation of this furniture design and retail group.

Commenting on this move, Professor Cecilia Cassinger specializing in strategic communications at Lund University in Sweden, said sharing and leasing could help become more sustainable. Another option, according to Cassinger, is to downsize production, narrowing the focus on higher quality and cost-effective products that can last for a long time, are easy to repair and maintain, instead of having to buy a new product to replace it. The biggest challenges in transitioning to a circular economy involve sustainable logistics, services (repair, maintenance) and waste management.

The Swedish interior design mogul has now begun repairing and repacking damaged products in transit at each store. IKEA has also implemented a policy that allows customers to return products, including furniture, for resale or charity. In addition, IKEA's raw materials currently account for 36.4% of its greenhouse gas emissions. In which transporting goods and moving to customers' stores accounted for 19.4%. IKEA aims to reduce its overall climate impact per product by 70% on average by 2030.

Currently, most of IKEA's products are manufactured by its subsidiary IKEA Industry in Poland, Russia, Slovakia, and Sweden. Its largest markets are Germany (15%), the US (14%), and France (8%). IKEA is committed to "wiping out" single-use plastic and helping suppliers convert their factories to an environmentally friendly model.

Earlier, IKEA also announced that it would stop publishing the paper catalogue. This is seen as a bold but timely decision as online shopping skyrockets, leading to fewer and fewer people reading print publications. According to the CEO of Inter IKEA Systems, part of the Inter IKEA Group, for the past 70 years, catalogues have been considered one of the group's most iconic and unique products.

The cessation of print publications is part of the digital transformation strategy of this world number one furniture brand to encourage customers to easily access the group's products. in the digital environment. It is expected that the final product catalogue publication in printed paper will be published in the summer of 2021 with a print volume of 40 million copies.

During the COVID-19 pandemic, many businesses have struggled and wish to receive more financial support from the government. However, IKEA went against this trend by announcing returning the subsidy amount that it had paid received from 8 European countries and the US because the business's financial situation is not too stressful as feared. In detail, IKEA has received subsidies from Belgium, Croatia, Czech Republic, Ireland, Portugal, Romania, Serbia, Spain, and the US, which are experiencing severe COVID-19 crisis, but IKEA did not disclose it specific amount.

A spokesman for the Ingka Group, which owns and manages most of IKEA's retail operations, initially forecast IKEA's business would shrink by 70-80%. Nevertheless, when stores reopened, consumer demand for furniture items was greater than expected. Moreover, only 10% of stores are still suffering because the US, UK and Russia are not currently open.

How IKEA’s founder exported a certain image of Sweden – from frugality to ‘fika’ – Written by Cecilia Cassinger (unduniversity.lu.se)

Ikea will stop publishing its catalog after 70 years – Spainnews.com