“A lot of people bring forth a reality that doesn’t exist. I think that many who get exposed to the photos doesn’t even know it’s not real”. 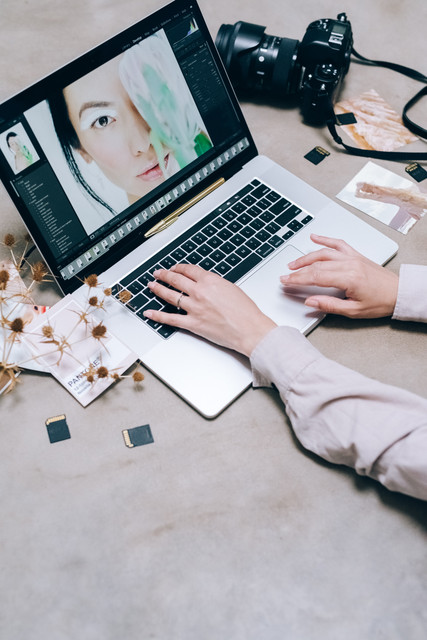 A new law has been voted  through with overwhelming support in the Norwegian parliament establishing that retouched photos must be marked with a specific label. This law will apply to advertising as well as influencers posting photos on social media.

The Norwegian influencer Martine Halvorsen is positive to the new law and stated in SVT Morning studio that “A lot of people bring forth a reality that doesn’t exist. I think that many who get exposed to the photos doesn’t even know it’s not real”. She also says that she feels as though she has a responsibility towards her followers, explaining that if she retouched her photos, it would send a message to her followers saying that they aren’t good enough as they are.

In Norway, youth advocacy groups and Norway's Ministry of Children and Family Affairs has for a longtime called for stricter measures concerning edited photos, due to an increasing concern regarding body images, mental health and low self-esteem amongst young people. In the legal proposal of the law, it was stated that an estimated 70.000 children and young people have mental health issues that require treatment and that more than half of the 10th grade girls in Oslo have mental health problem, along with anorexia being the third most common cause of death among young girls.

Furthermore, in the bill it was also stated that pressure regarding appearance has been pointed out as one of the most important reasons as to why so many young people struggle with mental health problems. Since retouched photos contribute to establishing a beauty ideal that is impossible to achieve, the purpose of this law is to try and diminish these photos, or at least make people aware of when the image before their eyes is not realistic. This is believed to help in the process of reducing social medias impact on young people's mental health.

SVT did a short interview with Katarina Gospic, who is a neuroscientist, regarding retouched photos impact on our brain. She explains that even though we know that some photos aren’t realistic, our brain will subconsciously compare our bodies to the once on the photos when we get so frequently exposed to them. When getting asked the question if she thinks Sweden should follow Norway's lead, she replied that she thinks it is a step in the right direction and that it is important that we get exposed to different types of bodies.