“I think it would be reasonable regarding really serious crimes” 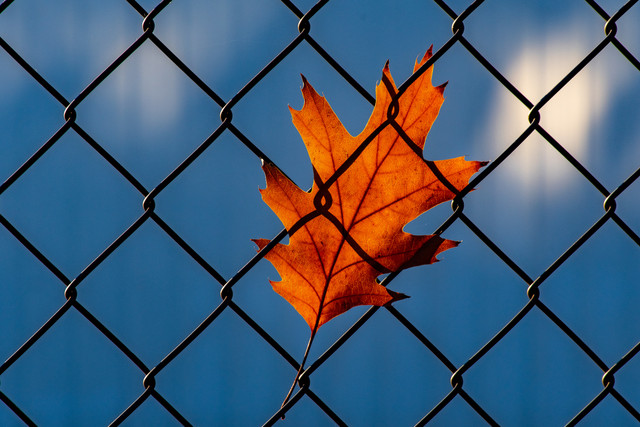 After much critique from police and lawyers, SiS, a governmental institution taking care of people with psychosocial problems, has admitted that a certain group of young criminals is not susceptible to the treatment they can offer.

DN has investigated how an increasing number of teenagers are committing deadly violence and in 9 out of 10 times the suspected person has been treated at one of the SiS-residences. Moreover, relapses amongst young criminals are not a new phenomenon. Statistics from Brå, the council of crime prevention, has shown that young individuals convicted to closed youth treatment, LSU, has since long had the worst prognose with every other individual receiving the treatment having a relapse within one year after their release. This is a lot worse in comparison to individuals convicted to prison and criminals that receive help from the probation service.

Because of these facts and the critiques they have received, SiS has also expressed positivity concerning the parliaments suggestion regarding that the most dangerous young criminals should be convicted to prison instead of LSU-treatment. “I think it would be reasonable regarding really serious crimes” Malin Östling, SiS manager director, said in an interview with DN.

Moderaterna, a Swedish right-wing party, initially declared that they want the prison and probation service to take over the responsibility for LSU-convicted teenagers: a suggestion that is now supported by a majority in the parliament. Malin Östling has expressed that she thinks individuals of the age 17 and older could be treated by the prison service, but that younger teenagers should still receive LSU-treatment as a first resort. However, she also made the following statement: “But neither this can be done at the cost of security and civil protection. Escapes and misbehavior should therefore lead to reconsideration in court for a possible transfer to prison and probation service even when considering younger people.”