Swedens rules on electrical scooters more permissive than in other countries

Countries around Europe are acknowledging the increasing risk for accidents with electrical scooters, establishing harsher rules. But how is the situation in Sweden? 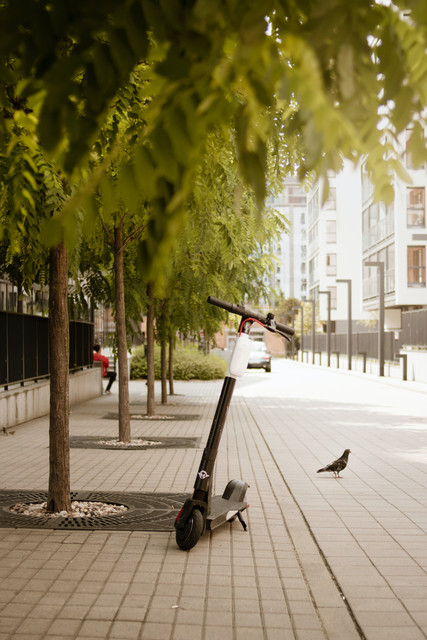 According to statistics presented by Trafikverket, the department of traffic, accidents with electrical scooters are increasing in Sweden. The statistics show that there have so far been 169 accidents so far this year, in comparison to 132 accidents during the same period last year. Often alchol has proven to be involved and the companies responsible for renting out electrical scooters has received a lot of critics from the police and healthcare departments.

August Svedenstedt, head of Tier in Sweden made the following statement to P3 News: “Of course we have a big responsibility, and we are also having an active dialog with the police and the department of transport, Transportstyrelsen, where we would really like to see an improved regulation of the per mille limit”. He also expressed that it is unacceptable to consume alcohol and then drive a scooter.

The fact that the scooters are available for hiring all the time, day as well as night, has also received critiques. In Oslo, Norwegian, a new rule has been installed, shutting down the rental of electric scooters between 23.00 and 05.00, along with limiting the number of scooters allowed in the city to 8000. However, August Svedenstedt and Tobias Persson, head of security and communication at Voj, does not favor taking the same approach. They express that shutting down the rental of electric scooters during nighttime would take away the possibility to use them for people who might have need for it. As an example, they tell P3 News that many women have reached out to them, saying that riding electrical scooters is a safer option for them to travel during nighttime.

Norwegian is not the only country presenting harder rules concerning electrical scooters, but many other countries in Europe has followed the same lead. For instance, both Denmark and Spain have a per mille limit on 0,5, and Paris has threatened to ban electrical scooters if the rental companies does not introduce a speed limit on their scooters along with establishing other regulations.

Reports from the European institution of traffic security shows that the rules in Sweden regarding electrical scooters are more permissive than in other European countries. The companies Tier and Voi does have an age limit on 18 years, which is similar to age requirements in other countries. However, most of the time this is not followed and the electric scooters are by law classified as bicycles if they don't go faster than 20 km/h, which means that you are required to wear a helmet if you're under 15 years old. This sends out unclear messages about what rules actually apply to electrical scooters in Sweden.