On the first of July, approximately 40 new laws and regulations were introduced in Sweden. Among others, children’s rights in terms of custody and housing have been strengthened.  Here are some of the laws you should be aware of. 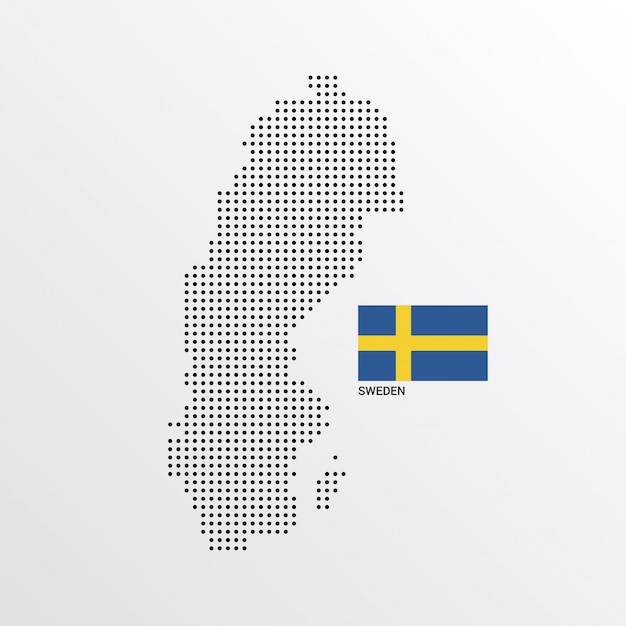 On the first of July, approximately 40 new laws and regulations were introduced in Sweden. Among others, children’s rights in terms of custody and housing have been strengthened.  Here are some of the laws you should be aware of.

According to the Swedish Transport Agency, there have been an increased amount of watercraft-related accidents. That has promoted the introduction of a mandatory license. On 1 July, the first step towards compulsory license training for watercraft. Since last week it is possible to book a training course for driving jet skis if you are of the age of 15 or above. However, the requirement for a license does not take full effect until May 1 next year.

From the first of July, only licensed doctors, nurses, and dentists may practice aesthetic injections such as injectable fillers and Botox. Furthermore, there must be a reflection period of 2 days before the procedure is performed on the patient. Anyone under the age of 18 is prevented from having injectable treatments.

· Blasting loud music while driving can get you a fined

As of July 1st, it is a criminal offense to blast too loud music while driving, and you may be fined 1000 SEK. The same goes for joyriding on Jet Skis while blasting too loud music. The criminal offense is classified as disorderly conduct and has previously only been issued to those who are caught urinating in public.

Since July 1st, it is a criminal offense to expose children to witnessing criminal acts of domestic abuse. If the child in question witnesses sexual or violent crimes, the penalty is up to 2 years in prison.

The legislative change makes it possible to photograph and take fingerprints during internal immigration controls as long as the person is of age (i.e., 14 years or more).

The legislative changes introduce a general ban on foreign polygamous marriages and marriages between close relatives. The prohibition applies regardless of the parties' affiliation with Sweden during the time the union was formed. An exemption from the ban will only be possible if there are exceptional reasons.

· The child's rights perspective in custody disputes is strengthened

The amendments strengthen the child’s rights perspective in custody disputes. The Social Welfare Board can hear a child without the consent and presence of the guardian.