The Era of Solar Energy in Sweden 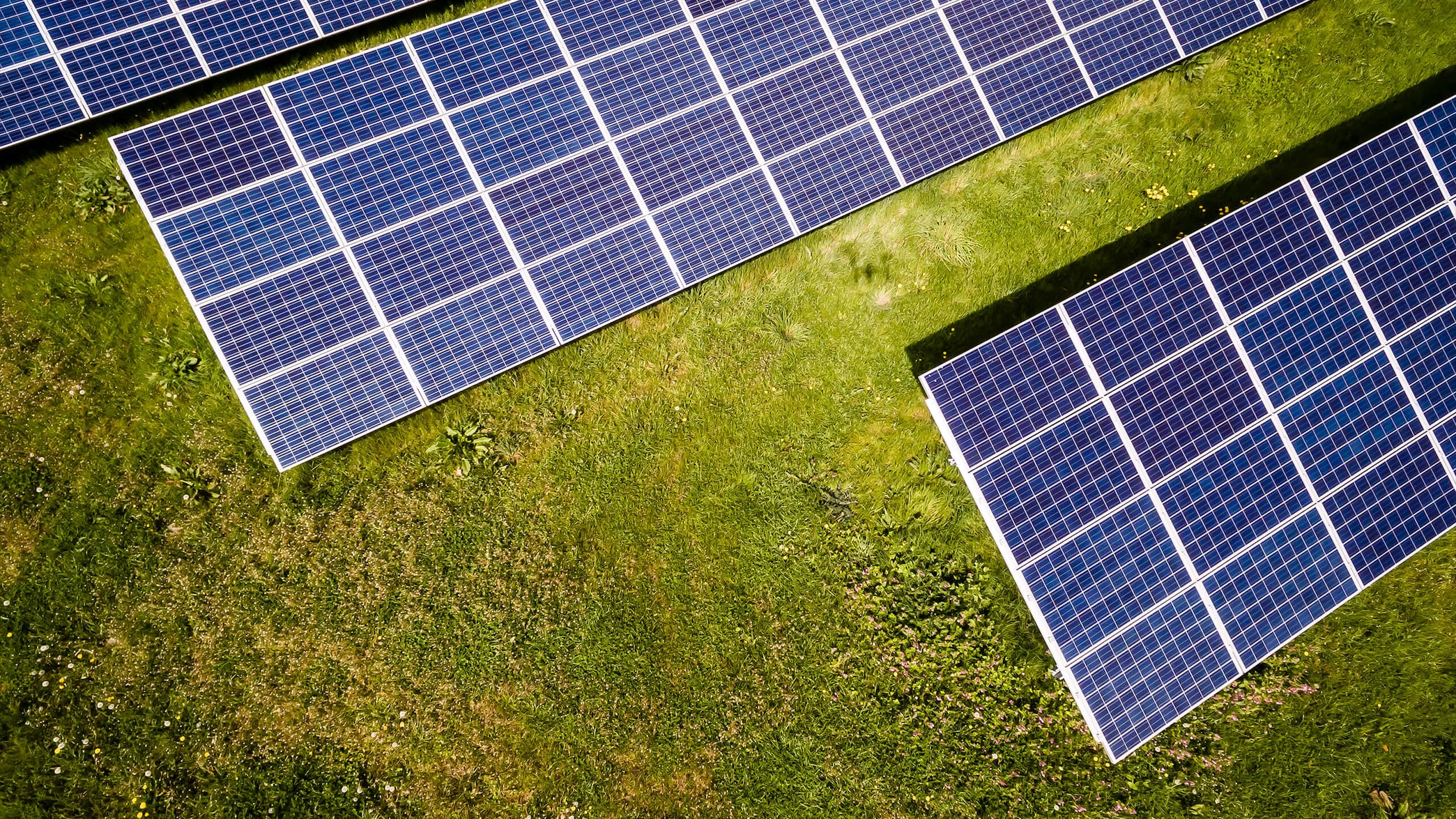 The Era of Solar Energy in Sweden

Since 2017, the Swedish government announced that it would reduce the tax on renewable energy generators over 255kW by 98%, encouraging businesses to develop and deploy many innovative solutions to harness solar energy effectively safely.

A self-produced solar energy apartment in Vallastaden district, Linköping city (southern Sweden), is an example. Designed and constructed by the architectural firm Kjellgren Kaminsky, this six-storey building is a beautiful symbol of the traditional Nordic aesthetic.

Worth mentioning, the entire operation in the building does not need the national grid, but thanks to many photovoltaic panels mounted on the roof that "suction" energy from the sun. So even the amount of electricity produced by the building is left over to supply the public grid.

Although Vallastaden district is a new district (announced in 2017), so far, it is known as a sustainable residential area, becoming a typical model for other localities to follow. The unique feature of this urban planning method lies in the fact that all constructions such as houses, villas, apartments, or commercial centres are made from wood, mobile plastic and other building materials, environmentally friendly construction, instead of using concrete.

Accordingly, indoor walls, windows, balcony doors can all be moved when people want to change the structure of their houses. This not only makes repairs more convenient but also helps to reduce construction waste and increase recycling.

Solar panels on homes in Vårgårda absorb sunlight and convert it into energy. Part of the energy passes through the inverter, is collected into the battery used to run the electrolysis machine to generate hydrogen gas from water. The energy from the hydrogen gas is then converted into electricity. Although the technology is not new, the Vårgårda project is the world's first large-scale system using both solar and hydrogen renewable energy sources.

Undeniably, over the past decade, Sweden has become an exemplary model in the fight against global climate change. In 2016, the Swedish government announced an additional investment of 546 million USD for solutions to use renewable energy and respond to climate change in the budget. The government's goal is for Sweden to produce 100% renewable energy by 2040, becoming one of the first countries in the world to end its dependence on fossil fuels.

Notably, in the period 2017-2020, the government of this country "poured" more than 60 million USD into the development of solar energy technology, nearly 8 times more than the budget at the time of decision-making. Objects of this budget line include smart grid; renewable energy storage technology; electric bus, tax support for environmentally friendly means of transport; strategies to cope with climate change; and renovating residential buildings to make them more energy-efficient. Budget revenues and expenditures are also disclosed to the public.

Besides solar energy, Sweden's renewable energy sources are diverse. In particular, the capacity of power plants from wind energy - the fastest growing renewable energy source globally- is also expanding in this country. On the other hand, the largest source of bioenergy in Sweden comes from forests (63% of the territory).

Energy from hydrogen, energy from ethanol fuel (made from sugarcane, cereals, sugar beet) is also more interested by the government and society. In addition, water energy, ocean waves, heat energy from land, water and air, and human body heat are also considered valuable renewable energy sources. Experts say that, although these technologies have not yet developed strongly at present, this could be the future solution.

SCA is the official partner of ASAP 2019, the arena for future sustainability leaders – www.sca.com

These solar-powered apartments in Sweden generate more energy than they use – www. Inhabitat.com