On Thursday, 8th of July, rescue services received an emergency call at 19.22 regarding a plane that had crashed at Örebro airport. 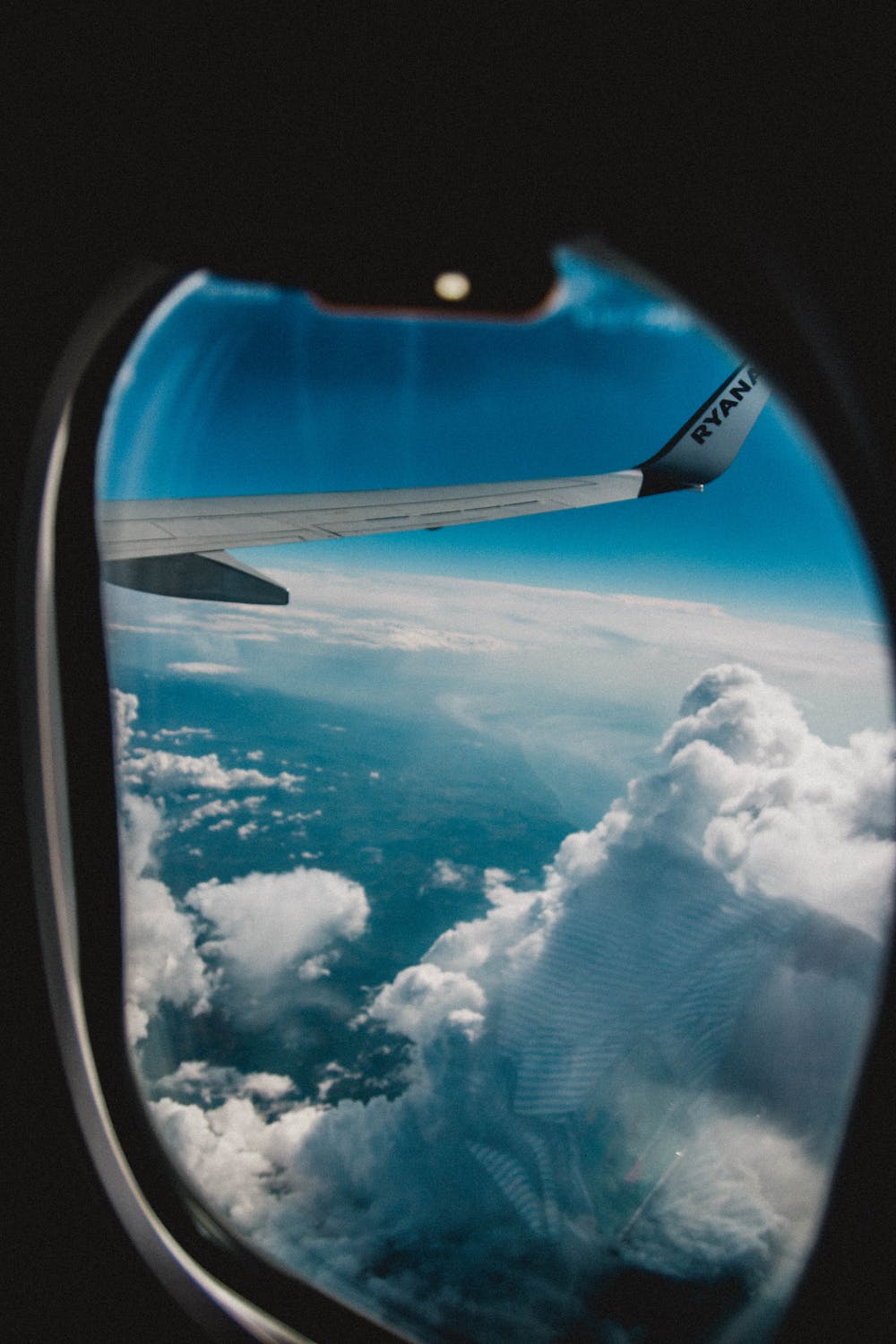 On Thursday, 8th of July, rescue services received an emergency call at 19.22 regarding a plane that had crashed at Örebro airport.

The plane had just taken off when something went wrong and it crashed next to the airstrip, catching fire as it hit the ground. It is still unclear what the circumstances for the accident were and the police has initiated an intense investigative work to find the cause behind the accident, and if there will be any legal consequences. In an article by Aftonbladet the police have expressed that they hope to find answers via the memory cards in the planes GPS-system. However, Peter Swaffer, head of the Accident Commission, has stated that there may be some complications due to the fire.

In total one pilot and eight parachute-jumpers were on board the plane, and sadly all of them died in the plane crash.  Peo Staberyd, head of the fire department in Nerike made the following statement to Aftonbladet: “Unfortunately, the possibilities for us to save lives is practically zero when we arrive and the plane has been on fire and is deformed. There was no life to save. ”

On the 11th of July the polices Disaster Victim Identification team finished their work with identifying the dead bodies. They have located that the individuals on the plane compelled of eight men and one woman:

One man and one woman from Karlsborg

One man from Kristianstad

One man from Halmstad

And one man from Söderköping

During the 11th relatives was also received the confirming information by the police, although support had already been given to relatives during the previous days. A memorial has been arranged by the airport where people can come to mourn and show their support, at which nine white roses has been placed, one for each individual on board the plane.