Europe's economy faces a gloomy summer - What about the Swedish economy?

The pace of Covid-19 vaccination is taking place slowly in the European Union (EU) countries in general and Sweden in particular, signalling an inferior omen for millions of jobs and tourism-dependent industries in the coming summer. Experts say this could affect the economic recovery efforts that European governments are trying to make. 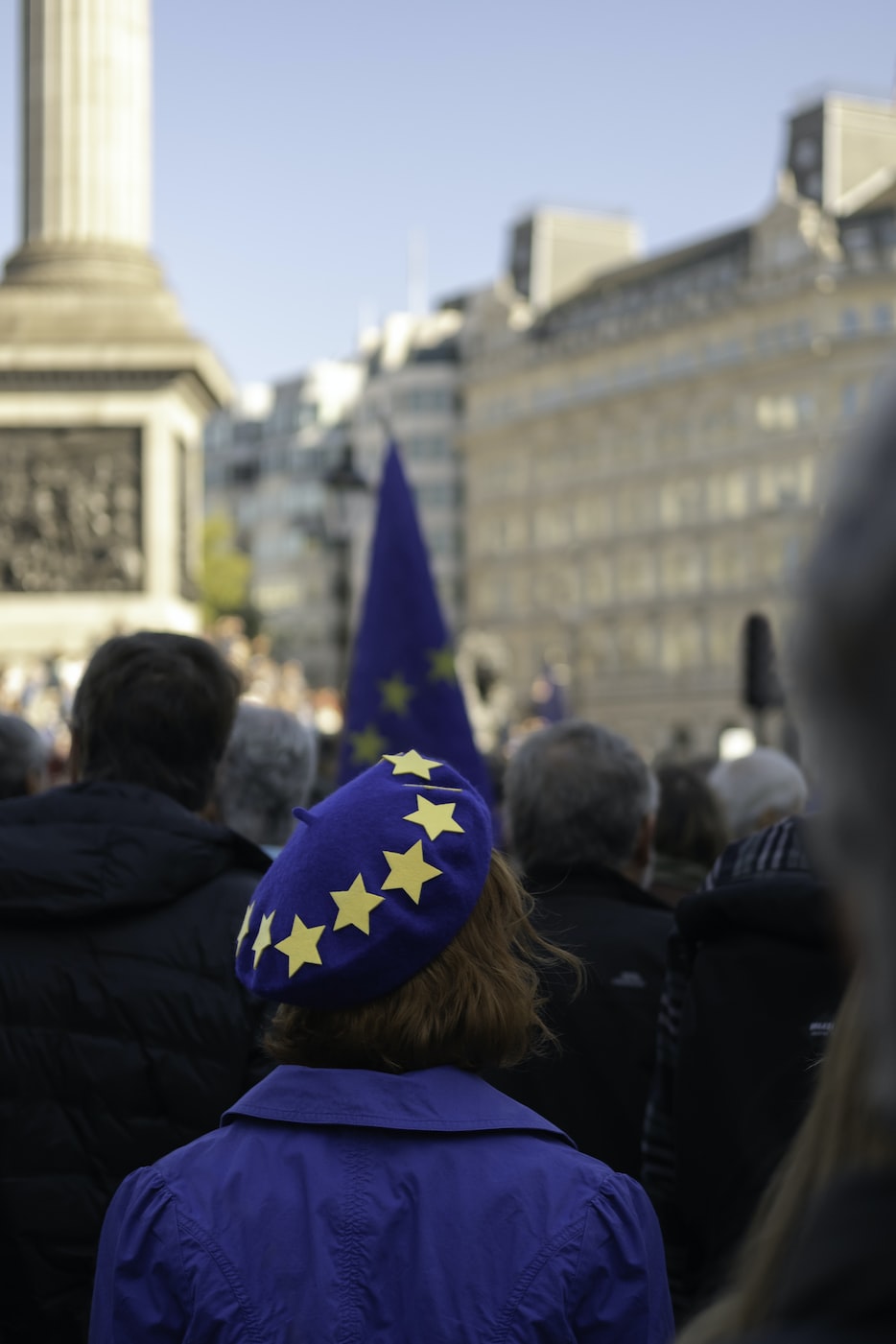 Europe's economy faces a gloomy summer - What about the Swedish economy?

The pace of Covid-19 vaccination is taking place slowly in the European Union (EU) countries in general and Sweden in particular, signalling an inferior omen for millions of jobs and tourism-dependent industries in the coming summer. Experts say this could affect the economic recovery efforts that European governments are trying to make.

Previous European Union governments hoped that in the first months of 2021, the region would reach a large enough number of people vaccinated against Covid-19 to be able to relax restrictions, usher in a relatively normal summer for everyone. For the millions of tourism businesses that endured through the winter, especially Italy, Greece, and Spain, where tourism generates many jobs and economic activity, the Covid-19 vaccine is considered a bright prospect.

However, the reality is an entirely different story. The EU's Covid-19 vaccination campaign is progressing at a slow pace, combined with recent concerns about the safety of pharmaceutical company AstraZeneca's Covid-19 vaccine, which could hurt the eurozone economy face the prospect of a gloomy summer. Experts say that the loss of revenue from tourism in the summer will cause severe damage to the euro area's economy. Meanwhile, the rapid Covid-19 vaccination campaign in the US is promising to help millions of people in this country return to beach resorts, parties, and long-distance travel cars. Unfortunately, this means that Europe's economic recovery process will lag much behind that of the US.

Hopes of tourism recovery in Europe are increasingly dim as the disease tends to re-emerge and many countries apply blockade again. Recently, a number of EU countries, including France and Italy, had to re-impose strict restrictive measures and partially blockade due to the number of new Covid-19 infections sharply increasing again. These blockade measures will be a major barrier to the prospect of tourism recovery in the upcoming summer peak season. In other words, with restrictive measures re-imposed, the euro area's economy is likely to contract in the two first quarter of 2021, which means falling into a double bottom recession. Meanwhile, the US economy is forecasted to grow by 1.5%.

Pursuing a policy of voluntary social distancing and rejecting extreme lockdown measures, the Swedish economy in 2020 has temporarily not been seriously affected compared to other Nordic countries such as Norway, Denmark, and Finland. However, according to the Washington Post, Sweden's strategy indeed likely helped the economy — but too many people died. Recognizing the alarming situation of high mortality, the Swedish government has encouraged and promoted a large-scale Covid-19 vaccine campaign in counties in the hope of welcoming a second summer in the perfect scenario.

Despite the slow pace of Covid-19 vaccination, the Swedish economy is projected to rebound, with projected GDP growth close to 4% in 2021 and 3½ % in 2022, on the back of rising exports, which boost manufacturing production and investment, and strong fiscal and monetary support (according to OECD.org). More specifically, this prediction is established based on whether Sweden accelerates the vaccination rate to more than 80% of the fully vaccinated population by the end of 2021.

The easing of restrictions this summer signals economic growth, albeit slightly, in Sweden. This provides an opportunity for the government to tackle the growing unemployment problem. According to the newspaper Insight.nordea.com, the labour market is moving in the right direction. After unemployment rising sharply during Spring 2020, it declined at the end of 2020. Unfortunately, the unemployment rate did edge up again; and this slightly higher level will likely persist into the third quarter of 2021. Still, the uptrend should be modest and temporary as the number of people with layoff notices was below normal at end-2020, and the number of job vacancies increased. Employers' hiring plans are also optimistic, reflecting the underlying strength of the economy and businesses looking beyond the current headwinds. Some sectors are even reporting difficulties in recruiting staff.