The Center Party is ready to drop free-rent setting for new builds. However, the Liberals are not convinced. 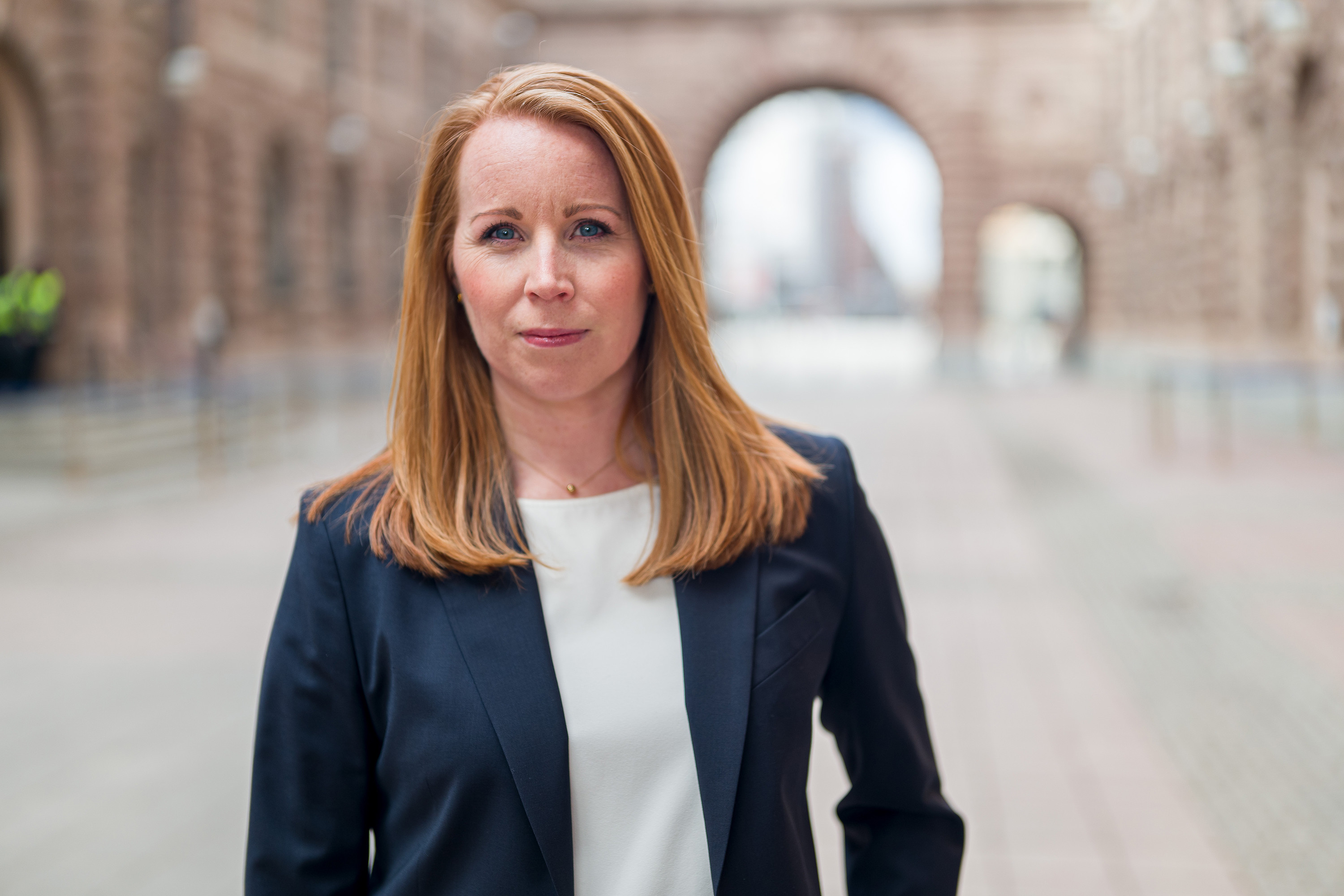 The Center Party released a statement yesterday, saying that they are ready to drop the free-rental proposal for new builds to renegotiate the January agreement. The announcement comes after a period of political turbulence.

On Monday, the parliament held a vote of no confidence, where a majority of parliament members voted in favor of removing the government and the prime minister Stefan Löfven and consequently causing a historical political crisis.

The Center Party, which previously demanded the implementation of free-rents for new builds in the January agreement, has of yesterday backtracked their require. The party is ready to re-negotiate the January agreement with the Social Democrats, the Liberals, and the Green Party.

Lööf made a statement to SVT News, saying

“The Center party still stands behind the proposal. Free rent-setting for new builds is a necessity to increase the production of rental apartments. However, we are at a political standstill. There is a political majority who went against the proposal on Monday”.

In exchange for reversing their demand on a free-rent setting, the center party wants to alter the January agreement to fit the party’s agenda. This includes lowering the income tax for low and middle-income earners, and additionally lowering the tax for investment saving accounts.

The Center party wants to continue pursuing the January agreement with involved parties, however, the Liberals are instead pushing for creating a right-wing government. Mats Persson, a spokesperson for the Liberals, announced that a non-socialist government will be possible if Center Party joins in.

Annie Lööf commented on this saying that if the Liberals do not want to cooperate, an extraordinary election will be an inevitability.