Cop killed in a shootout in Gothenburg

Tragedy struck on Wednesday when a policeman in his thirties was shot dead. The police are still following up with leads and investigating the motive behind the shootout. 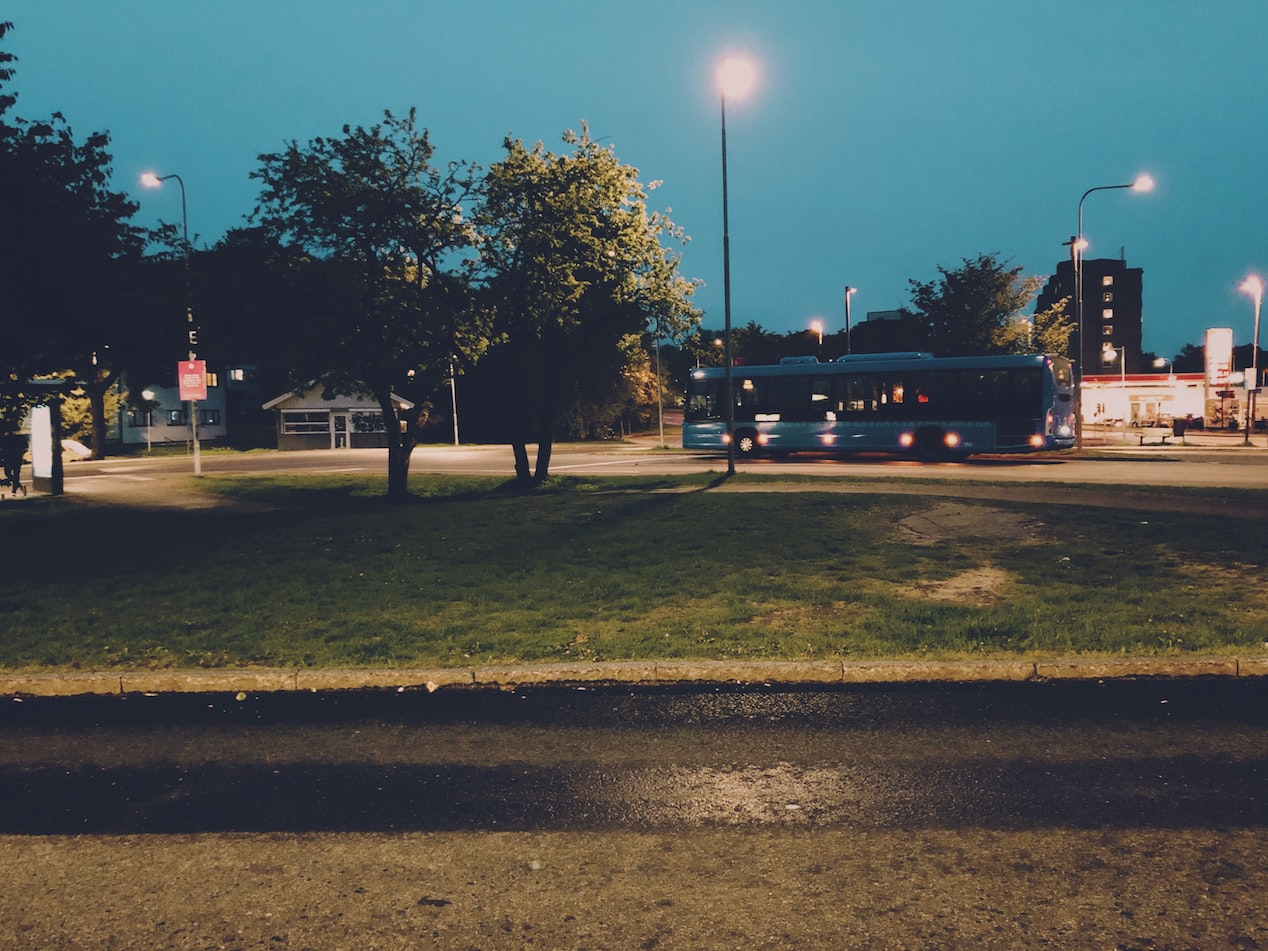 A cop was shot and killed in Biskopgården, Sweden, on Wednesday evening. The policeman was working in the area with his partner when the shooting occurred.

At 3 am on Thursday morning it was confirmed that a policeman in his thirties, passed away due to his injuries from a gunshot wound.

The murdered policeman was in Biskopsgården with a colleague for purely surveillance purposes. Before the shooting, they were traveling on civilian mopeds to move quickly around the area.

The two policemen had stopped to talk to some people in the area when the drive-by shooting happened. According to sources, both policemen were in their uniforms.

Shortly after the shooting took place, the police called for regional incident response. Meaning that extra police resources can be brought in from all over the region. A large area in Biskopsgården was cordoned off and febrile activity went on during Wednesday night, including door knocking and witness interviews. Several dog squads were also deployed in the search for traces of the perpetrator. Police also reviewed CCTV footage along what could be an escape route.

The police are currently following different leads to understanding the course of events.

According to sources, the police have a list of suspects, and on Friday morning the police handed over the responsibility for the investigation to prosecutors.

“We are still knocking on doors in the area, which has been going on since the event took place. We will continue to hold interrogations. We continue to review, analyze, and prioritize the data that comes in. We are still interested in people who have made any type of observations”.

The motive behind the shooting is still unclear, and the police are investigating the possibility of this being an accident, as there initially are no clear indications that the policeman was the intended target.

Eric Nord, Police chief in the Gothenburg area further commented on this saying:

“The shooting bears the signature of a shootout between criminal networks. It's not normal in gang shootings to target police officers

Several politicians have additionally addressed the shooting, making it their political agenda.

On social media there is currently a storm brewing as several racist comments have appeared, blaming the shooting on immigrants and the Swedish immigration policy.