What can happen with the government after Monday?

On Monday the 21st, by 10:00 o'clock will the Riksdagen gather and rule over the destiny from the current Swedish government lead by Stefan Löfven. 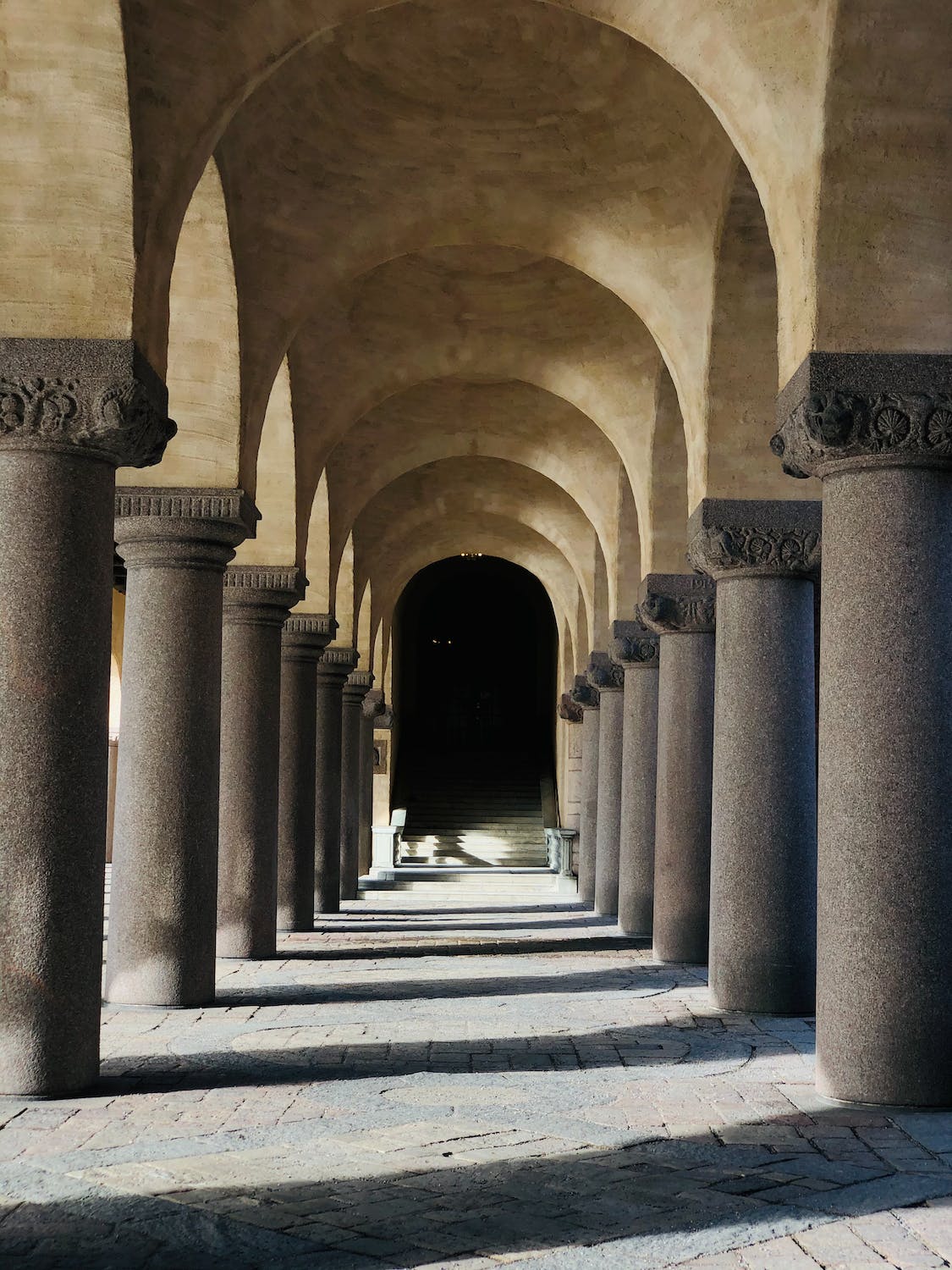 On Monday the 21st, by 10:00 o'clock will the Riksdagen gather and rule over the destiny from the current Swedish government lead by Stefan Löfven.

Is the vote green with more than 175 votes, stays Stefan Löfven as state minister of Sweden for one more year (until September 2022). Does the Vänsterpartiet really go ahead and unites to all the right parties (M, KD och SD) (181 votes), and votes red, will the government fall.

In that scenario, if Stefan Löfven gets fired from the government,  has two choose between two options.

One option is to call for reelections (and we may see it happen since Aftonbladet disclosed yesterday that their source within S has confirmed the party started to prepare for reelections. After the vote, Stefan Löfven can announce reelections within 3 months, which most likely will be around September (1 year before the normal elections).

The other option is If he wants to retain power, it may be better to ask for resignation from the Riksdagen Talmannen. In this scenario, elections will occur as well but he stays in power but with very large limitations.

What happens if new elections occur?

If the government gets a red vote on Monday, there are different scenarios for the upcoming government. A survey done by Demoskop on behalf of Aftonbladet, shows that the majority of Swedes (78%) do not want Stefan Löfven as state minister. This means either S prepares a new leader to show the same line of politics or a better one, either Stefan Löfven needs to get creative and show to the Swedish population that his political philosophy is the correct one.

Upon winning the elections S will not have the majority in the house, which means that once again, needs to make an agreement with other parties. In this scenario, maybe C is not a good choice since in another survey, Swedish people really show a dislike for the investigation on the market-price rentals for new build. Sabuni from L, made a warning to Löfven that they would go out of the government three months ago, if the Migrations budget was approved (which would lead to a government crisis as of now), so it just leaves Miljöpartiet.

On the right side both M and SD have been tied in the polls. Ulf Kristersson as state minister in a coalition with Eva Busch does not have majority. KD has been loosing reputation and votes due to other reasons. Nevertheless they have a few choices. A coalition with SD (which seems unlikely to happen) would give them almost the majority, but again even in that scenario would cause more harm on the image of the party rather than give an opportunity to SD.

There are other options though more unrealistic. A coalition between S and M would give almost majority in the house, but that would make both parties to serious compromising in a central politic. And the parties seem very determined to not talk too each other.

SD compromises to open up its line of conservative politics and the panorama can change as well, since they are the third most voted party in Sweden, but still transmit a clear image of conservative and are seen as xenophobic by a part of the population.

Lastly Vänsterpartiet can be the turning vote on this scenarios. During the week they stated they do not wanted to see Ulf Kristersson as stats minister and a union with S, would reinforce the left politics in Sweden., On the other side, after this week, we seriously doubt that S wants to have anything to do with V,

These are only scenarios we predict but until Monday, the best is to wait and see the development.

We keep following the news close.