​The latest statistics from the Swedish Migration Agency show that almost 120,000 asylum seekers who arrived in Sweden since 2015 have been granted residence permits in Sweden. With a failing integration policy, municipalities large and small are suffering financially, with large social grants going to unemployed refugees while shops and other businesses are forced to close again. 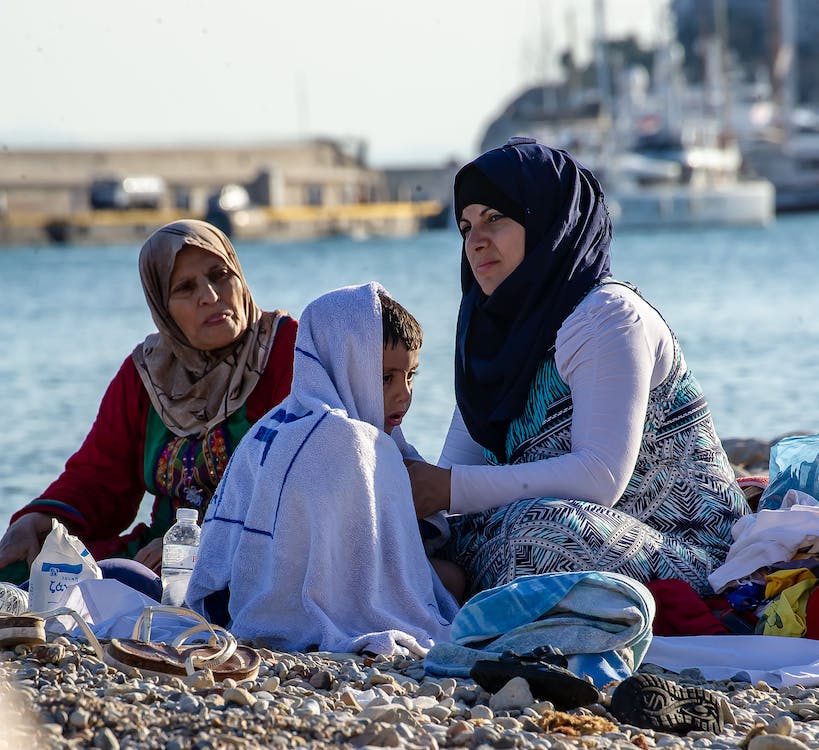 ​The latest statistics from the Swedish Migration Agency show that almost 120,000 asylum seekers who arrived in Sweden since 2015 have been granted residence permits in Sweden. With a failing integration policy, municipalities large and small are suffering financially, with large social grants going to unemployed refugees while shops and other businesses are forced to close again. ​

In 2015, nearly 164,000 refugees arrived in Sweden, all of whom sought asylum. Municipalities around the country had to convert and arrange empty premises into refugee facilities where those awaiting asylum decisions had to stay before more permanent accommodation could be found. Of all those who arrived in 2015, almost 99,000 have now been granted residence permits, with 60 per cent granted permanent permits and the rest temporary.

All municipalities in Sweden received refugees in 2015, with the most per 1,000 inhabitants being small municipalities such as Ljusnarsberg, Borgholm and Filipstad. But also the larger cities of Stockholm, Malmö and Gothenburg, with Västra Götaland alone receiving around 28,000 refugees in 2015. With more residence permits comes a need for more housing and more job opportunities, but with Sweden's housing shortage in the larger cities and high requirements for education and work experience, it is sometimes difficult for those arriving to both find a place to live and to earn an income that contributes to the tax bills in the Tax Agency's account.

In larger cities, newcomers often end up in segregated areas with high crime and unemployment rates, and in smaller municipalities, the problem is one of economic hardship where newcomers have difficulty finding work due to lack of education and language skills. In addition, they often end up on large social benefits and those who can work leave the smaller towns, forcing shops and businesses to close, leaving only those who live on benefits without paying any taxes. According to Håkan Boström in an editorial for Göteborgs Posten, smaller municipalities saw the refugee crisis in 2015 as a good opportunity to rent out empty apartments and receive compensation from the state, but now the money is no longer sufficient for the population living there and the social problems cannot be hidden away in the same way as in segregated areas in big cities.

Everyone lives with the problem and it often leads to larger parts of the population moving elsewhere. In addition, the impact of the corona virus on the economy exacerbates job opportunities for new arrivals. The hospitality, catering and retail sectors are usually where most entry-level jobs are found, but with half the industry's staff on lay-off, it is difficult for those who have just been granted residence permits to compete for jobs.

That integration into Swedish society needs to change is self-evident, and with the corona hanging in the air it is even more important than before. According to Boström, the whole migration policy should be reformed and integration coordinator Jim Frölander, in Filipstad, says that the key to long-term integration is to find jobs for young people, so that the vicious spiral is broken and they look forward to something other than turning to crime.