Huawei just launched their new operating system, HarmonyOS 2 and is causing quite a stirr. 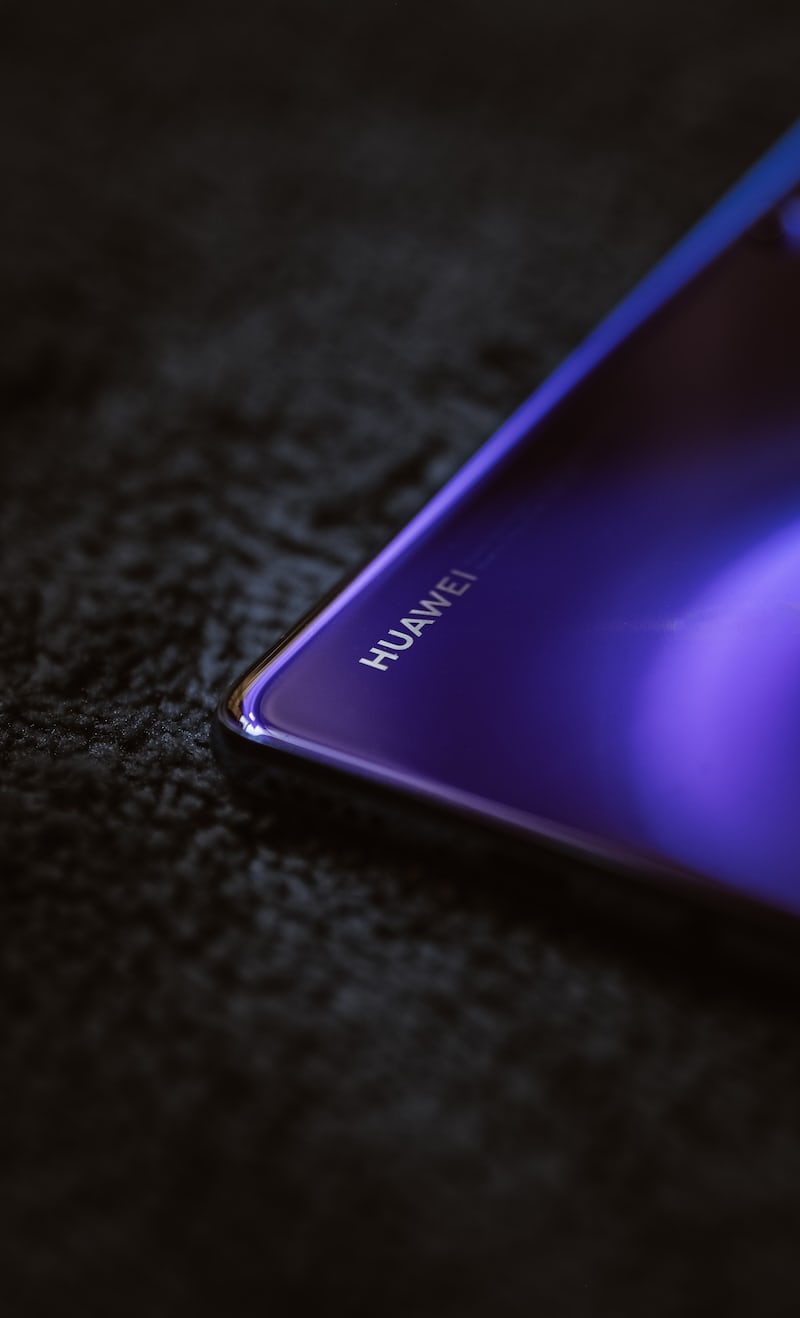 ​The Chinese Telecom Company Huawei has faced its fair share of sceptics since they established themselves on the western market. In 2019 it took a turn for the worse when the US decided to implement sanctions against the company as they were seen as a national security risk.

It seems like it is  finally looking up for the Chinese Tech Company, who admits that the US sanctions caused them quite a number. Huawei has been working on their own operative system since 2012. However after Huawei was more or less blacklisted by the US the project became more critical. Two years ago in August, Huawei launched their first self-developed operating system called HarmonyOS and since then the company has been feverously working on a successor that will be able to operate and connect several different platforms in one large ecosystem.

On the second of June this year, HarmonyOS 2 was officially launched by Richard Yu, one of the executive directors of Huawei. During the launch, Yu discussed Huawei’s strategy surrounding their own OS. The company wants the phone to be a central part in the large ecosystem consisting of numerous intelligent devices, who all uses the same OS.  Huawei has therefore already partnered up with several companies to make this a possibility. Among the partners we have Midea Group who specialises in Home Appliances, SZ DJi Technology which develop drones and lastly we have the Swiss-based watch maker, Tissot. Furthermore,  the OS is open for open-source download for third-party developers to motivate more number of users to utilise HarmonyOS. As for now the newly released OS is only available in China.

The launch of HarmonyOS 2 has additionally caused quite an impact on the Chinese financial sphere as well. Where three major banks has revealed that they fully support the integration of HarmonyOS and are co-operating with Huawei to create smoother customer experiences. The banks in question are:  China Guangfa Bank, The Bank Of China and China CITIC Bank

Regarding the design of Huawei’s in-house OP, it is possible to find some similarities with Android. Some reports suggests that HarmonyOS is solely a slightly modified version of the android system. However Wang Chenglu, president of Huawei insists that it is not the case, and states that:

“The day when Huawei started to develop Harmony, we decided it will not be another Android or iOS because that wouldn’t bring value to our customers and app developers.”

The company has further exclaimed that HarmonyOS has not used a “single line of code” that is identical to the ones used in Android. However, critics are still questioning whether this is entirely true or not as it is still a possibility that some of the codes are based on Linux , the kernel used by Android.