Löfven is prime minister once more - but how long will he last?

During Wednesday Stefan Löfven once more took up his role as the Swedish prime minister after winning the re-election with 176 votes against 173. 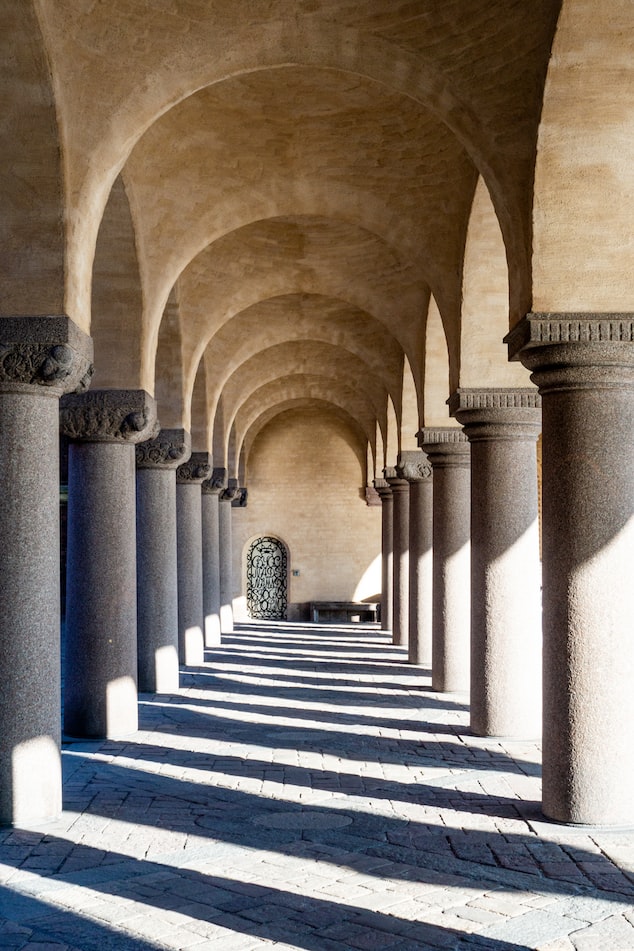 Löfven prime minister once more - but how long will it last?

During Wednesday Stefan Löfven once more took up his role as the Swedish prime minister after winning the re-election with 176 votes against 173. Yet, a real crisis might not be far away. During this winter when November turns to December the parliament will decide for or against the government's budgetproposition for the election year 2022.

On June 21  a majority of the government voted for a  motion of no confidence against Stefan Löfven, which led to a temporary downfall of his government. This was a consequence of a proposition made by the january-parties considering free rent regulations, which Nooshi Dadgostars neglected immediately. Since then intense discussions and negotiations have been ongoing, which resulted in the re-election that took place on Wednesday.

Now speculations are being made about what will happen during the budget negotiations this autumn. Stefan Löfven has already declared that he will resign as primeminister if the budget is not approved by the parliament, something that some people might regard as a threat, as it could result in an extra election, whilst others see it as an opportunity and are encouraged to make sure that the budget will not be approved.

One possible outcome is that Moderaterna and Kristdemokraterna will propose an alternative budget together, which most likely will be supported by Sverigedemokraterna. There is a possibility that Liberalerna will also vote for this budget, which was not the situation in 2018 when the parliament was in a similar position. If this turns out to be the case, the government will be put in a dangerous situation.

Another factor that makes the coming budget negotiations uncertain for the government is that they now have two agreements, as a consequence of the negotiations that followed after the motion of no confidence. One is considered to be secure by Centerpartiet, but Miljöpartiet, which is a government party, has expressed that there is no agreement. The second agreement was made with Amineh Kakabaveh, who made eight demands that she wanted fulfilled if she was to vote for Stefan Löfven as primeminister again. How this might affect the budget negotiations is however still uncertain.

On Friday the 9th of July Stefan Löfven is to present his new government, which will be the first step into a new era of swedish politics.