The pandemic has led to people abstaining from seeking care as the waiting lines grow longer. 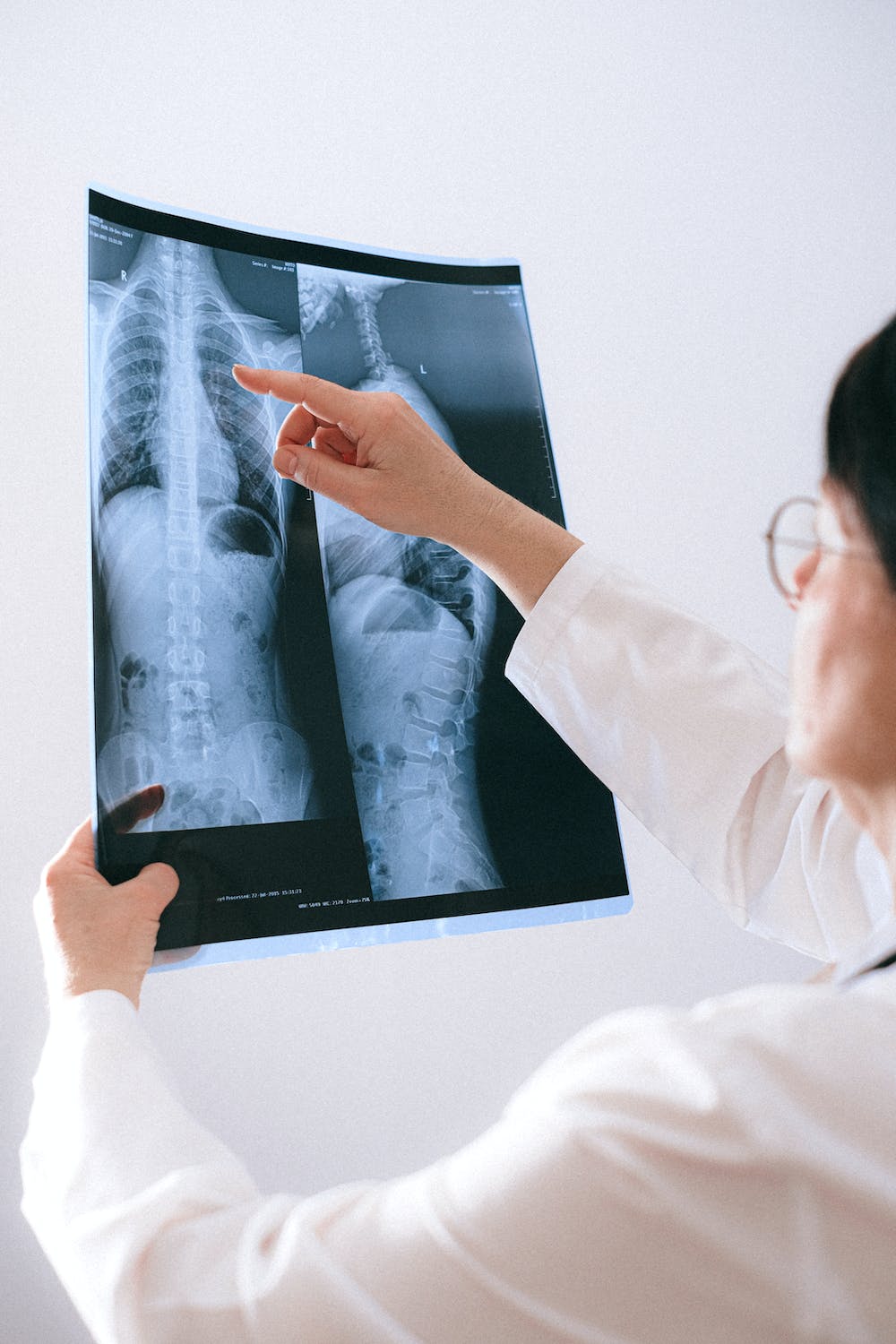 The pandemic has put an enormous strain on Swedish healthcare. Even though healthcare personnel has been working overtime, the waitlist keeps growing. Patients who require surgery or medical attention have simply had to wait due to the backlog.

The pandemic has resulted in the need for allocating scarce hospital resources between Covid-19 patients and other people in need. According to Vårdanalys the government and the regional councils need to increase their efforts to put out the strain.

Vårdanalys reports that nearly 40% of the Swedish population has abstained from seeking care or waited longer to seek treatment during the pandemic. Of those who waited longer or avoided seeking treatment, 77% declared that they did not want to further burden the already strained healthcare system. For those who did not seek medical treatment for their needs or were not prioritized when seeking treatment, a majority still experience the need for medical care.

One of the patients in the survey noted:

“I hurt my knee during the pandemic, and six months later I still have not had an MRI scan. It makes it hard to rehabilitate properly and it affects my mental well-being”.

Vårdanalys concludes that the long waiting lists have led to a deterioration in the health status of seven percent of the population. However, they underline that the number is probably greater than the statistics show.

Practitioners within the primary care have additionally signaled that risk groups and people with long-term health problems have reduced their contact with the primary care, which causes concern for undetected deteriorations.

The Västra Götaland regional council has forecasted that 30 000 visits and 30 000 operations and medical treatments are still waiting to happen by the end of 2021.

Johnny Magnusson (M), Chairman of the Regional Board commented on the situation saying:

“The situation is very difficult. It is not technically possible to catch up. We must continue to cut back on planned operations".

Furthermore, the economic situation for the hospitals in the Västra Götaland region is very prominent, as the hospitals are running deficits of just over SEK 1 billion this year.

Helén Eliasson, Vice-chairman of the regional board, confirms that the region's waiting list is among the longest in the country. However, the pandemic is not the only reason behind it as there were already budget deficits and long waiting lines before the pandemic.