​Nine people have been found dead after a skydiving airplane crashed outside Orebro in Sweden. 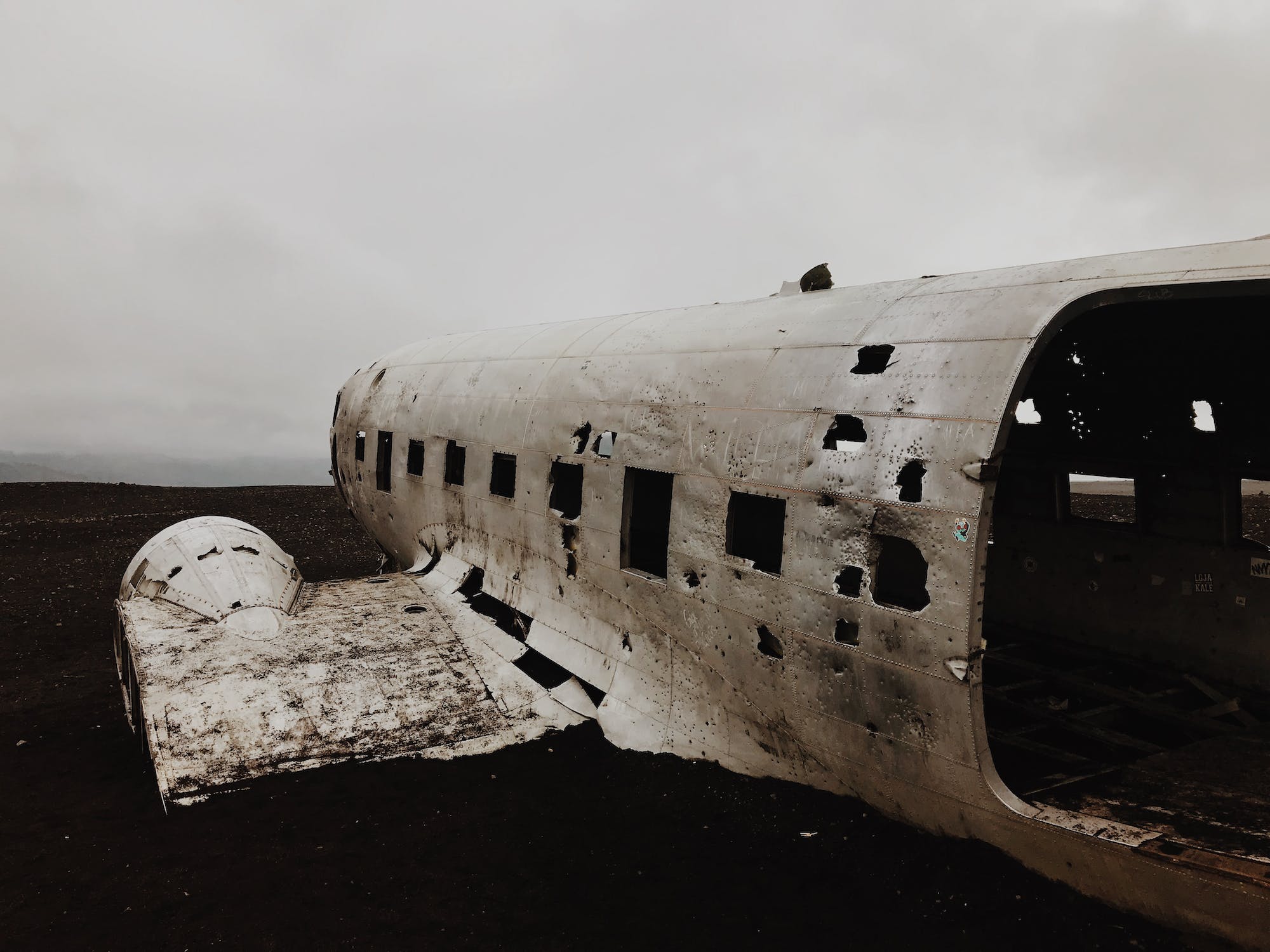 ​Nine people have been found dead after a skydiving airplane crashed outside Örebro in Sweden.

​“It’s a very severe accident,” Swedish police said on their website. “Everyone on board the crashed plane has died.”

​Police said the plane, a DHC-2 Turbo Beaver, was carrying eight skydivers and one pilot. It crashed on Thursday close to the runway at Orebro airport shortly after takeoff and caught fire at impact.

The prime minister, Stefan Lofven, wrote on Twitter: “It is with great sadness and sorrow that I have received the tragic information about the plane crash in Orebro.

“My thoughts are with the victims, their families and loved ones in this very difficult time.”

In a similar accident, nine people died in northern Sweden in 2019 when a plane carrying skydivers crashed shortly after takeoff. The crash investigation showed the plane had been improperly loaded.