Risk of new corona outburst when the school term starts

The end of summer is drawing closer for every day that passes, and with that the school start. At the same time, the new delta mutation of covid-19 is spreading in Europe and yet, Folhälsomyndigheten, the Swedish department of public health, has not made any clear declarations on how we shall deal with this. 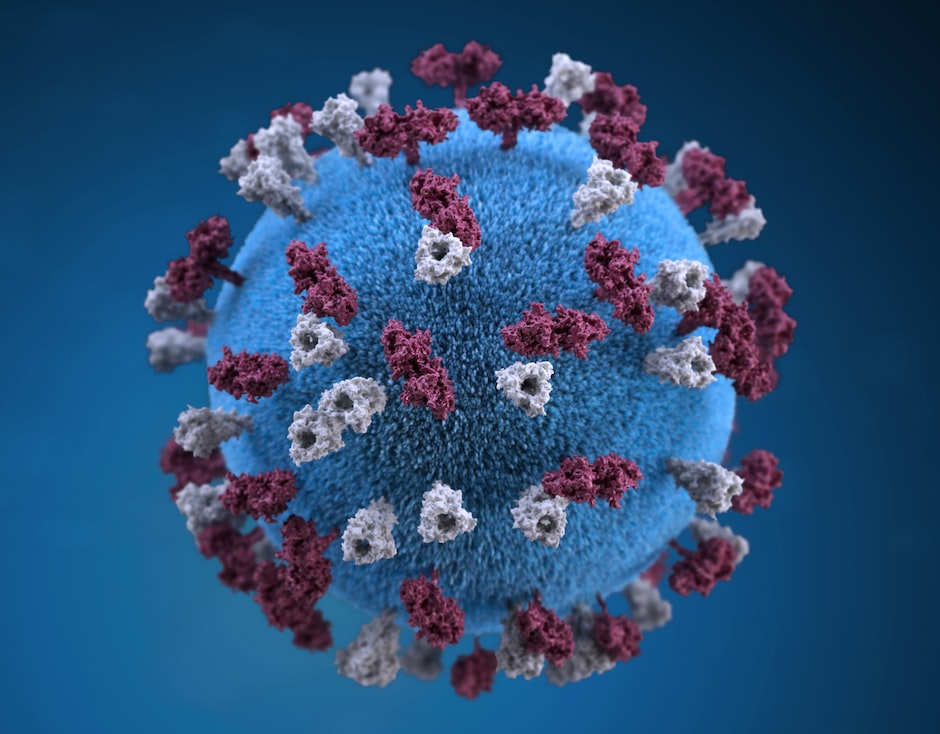 The end of summer is drawing closer for every day that passes, and with that the school start. At the same time, the new delta mutation of covid-19 is spreading in Europe and yet, Folhälsomyndigheten, the Swedish department of public health, has not made any clear declarations on how we shall deal with this.

In a debate article in DN six scientists express their concern for how the school start will affect the corona situation, especially with the delta mutation in mind, using Israel as an example. The country has been one of the leading when it comes to vaccination, and in early June they had only 10 cases per day, in contrast to 8 000 cases per day in January. But then, the 28th of June they were back at 308 cases per day, mainly due to two school bursts of the delta mutation.  As a result, restrictions on wearing a face mask were reinforced and a research report from Hebrew University of Jerusalem has raised caution about the possibility of the new outburst reaching 1000 cases per day if further restrictions are not put into practice. This relatively new mutation is already present in Sweden and spreading mainly amongst young people, so a new outburst of covid-19 seems inevitable when school starts and these individuals are cramped up together in classrooms.

In the previously mentioned article, the scientists suggest restructuring the queue for vaccination, considering that the most vulnerable in our society has already received their doses, and start prioritizing younger age groups. To minimize the risk of the new delta mutation spreading at a high rate the goal should be to have as many school children receive both their doses before the school term starts. However, Anders Tegnell spokesman for Folkhälsomyndigheterna, does not seem to agree with this solution that the scientists have presented. He has expressed to the newspaper TT that there is currently no reason to prioritize the vaccination of schoolchildren, as they spread the disease at a lower rate than adults along with being at lower risk for becoming fatally ill. Tegnell also mentioned the fact that prioritizing children would imply that others would have to wait, and that a large number of unvaccinated people in the age of 20-30 would be far more dangerous in terms of a new wave. Yet, the facts that the scientist presented in their text regarding the spread of the delta mutation in Israel still remains as evidence of how this new mutation can spread amongst young people and thereby affect a whole society. On this, Tegnell has made no comment and even though Folkhälsomyndigheten has expressed their concern for the school start they have not presented any solution as to how we might prevent an outburst of the delta mutations.

Instead, Folkhälsomyndigheterna seems to have a rather relaxed approach to the covid situation in Sweden, as they have declared that several restrictions will be lifted on the 15th of July, along with pausing their regular press meetings until the 12th of August, due to the decreasing number of new cases. Meanwhile, countries around Europe are taking drastic measures once more, as France, Italy and Greece have all introduced a new rule establishing that heath care staff are obliged to getting vaccinated. This is a consequence of the increasing number of covid-19 cases in these countries, which should be highly alarming to Sweden as many swedes are currently on holiday there. Already there has been reports of people returning with the virus, and the thought of children going back to school after holidays to countries with a high rate of covid-19 should be more appalling. Yes, the covid-19 situation is currently rather stable in Sweden, but how long will that last if Folkhälsomyndigheten will not start taking precautions to avoid a new wave of the disease?