Boston Consulting Group concludes that women are often left out of crucial decisions in Swedish companies. However, AP2 Female Representation Index for 2021 shows increased representation of women in board rooms. 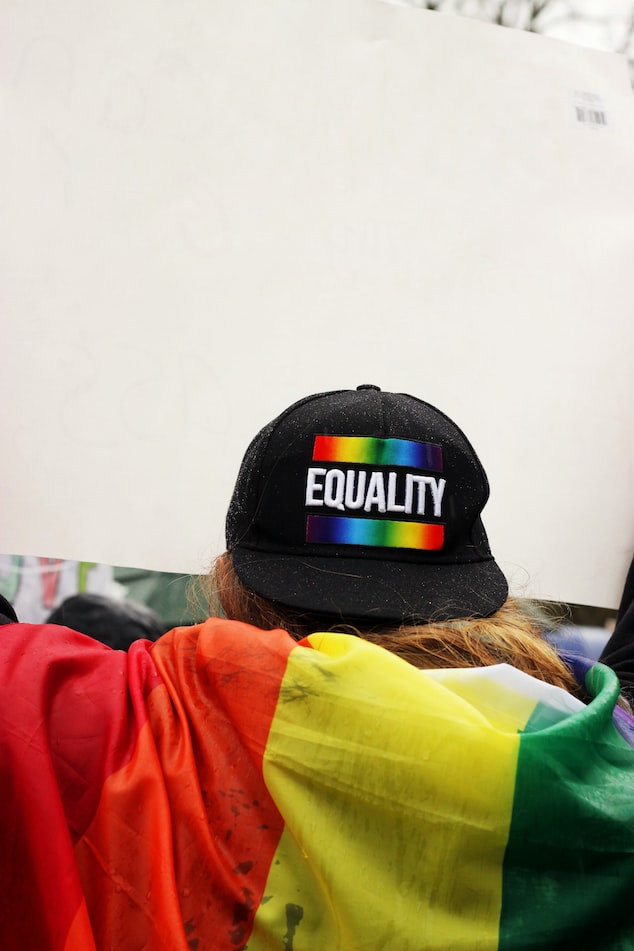 ​Sweden is slipping behind in its gender quality work. The problem, according to the report by the Boston Consulting Group, is that gender equality and diversity are seen as an HR issue, rather than a central issue that affects the entire business model and corporate culture.

Sweden, which passed its first gender equality law in 1979, called for “women and men to have the same rights, responsibilities and opportunities in all areas of life”, is falling behind in a global gender equality and diversity ranking.

The report by Boston Consulting Group ranks Sweden as the 34th most gender-equal country in the world. It concludes that women are often left out of crucial decisions in Swedish companies.

Thomas Jensen, managing director, and senior partner at BCG commented on this saying:

“Sweden and the Nordic region are proud of their gender equality work, but this report emphatically shows that there is still a lot to do. Women remain a long way from the crucial decisions of large Swedish companies, and many countries have progressed further".

Although Sweden historically has been known for its egalitarian approach and gender equality work, the country and the Nordic region are missing out on leveraging diversity for so-called value realization. According to the report, 27 out of 30 CEOs are males in the largest listed companies in Sweden.

Andra AP-fonden (AP2), released a Female Representation Index for 2021, which shows the percentage of women on the boards of listed companies on NASDAQ Stockholm is yet again increasing. As of 2021, 34.5% of all the board members are women and additionally, 26% of the listed companies have women in executive positions.

Eva Halvarsson, CEO of AP2 commented on this saying:

“After showing a slight decline in the proportion of female board members last year, we are delighted to see our Female Representation Index resume its upward trajectory since 2013 and that the proportion of women in executive positions continues to increase steadily. This shows that Swedish owners and companies are diligently working towards a more even gender distribution. However, we need to be better at diversity in all its dimensions and I think that this is an issue we need to discuss in a wider context in nominating committees, boards, management teams and in society at large”:

Politicians are currently debating whether quotas for women should be implemented to achieve more gender-equal board rooms, however, the motion is still up for debate.