The parliament voted in favor of removing the government

The result is out, a majority voted in favor of removing the government. 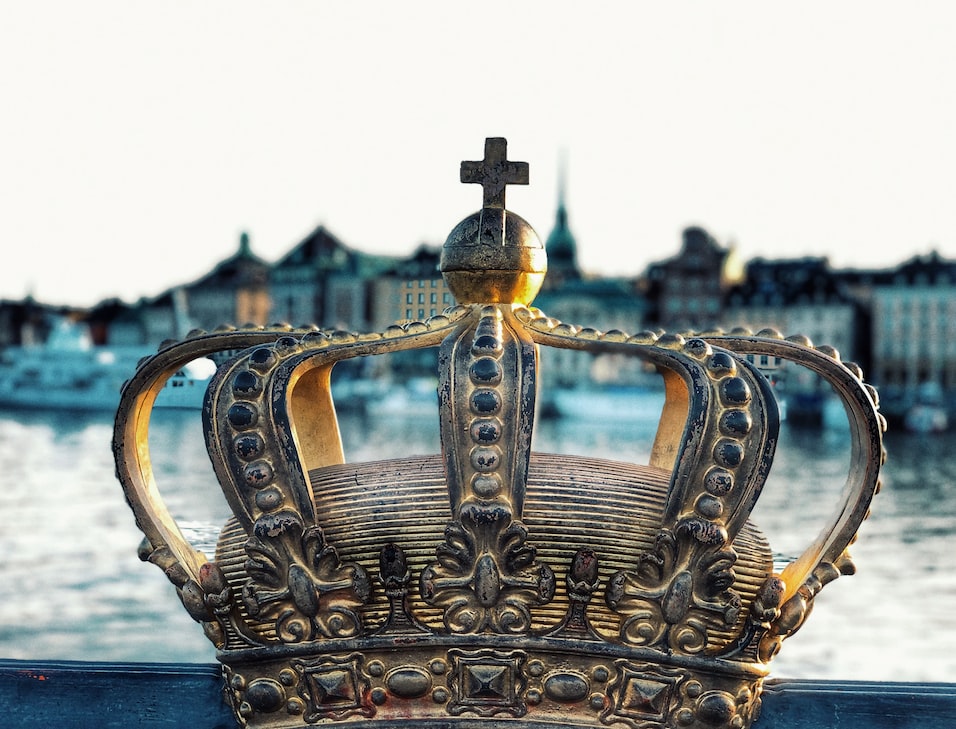 Today’s vote of no confidence came had the expected outcome. This comes shortly after the Left Party declared that they no longer have confidence in Stefan Löfven as the government is pushing for implementing market rents and failing to meet the Left party’s demands.

Before the vote, the leader of the Center Party, Annie Lööf declared that the party will vote yellow as the Social Democrats are still upholding their end of the deal in the January Agreement. A similar statement was made by Johan Persson a member of the Liberal Party and the Green Party.

Löfven has seven days to decide which path he will go down.