The Swedish market has undergone serval reforms to facilitate a competitive environment. However, previous monopolists still have a stronghold. 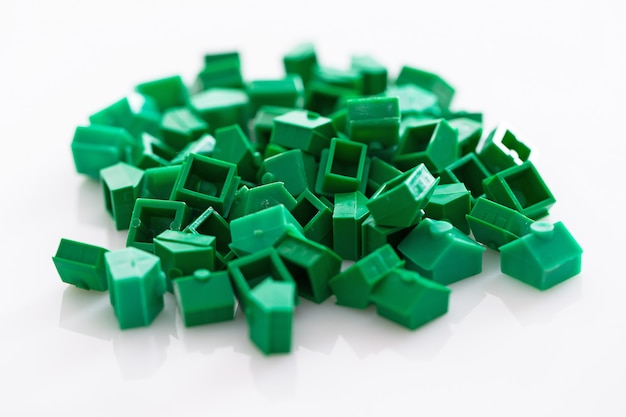 During the 90s the Swedish market underwent several reforms, where previously monopolized markets were liberated to facilitate competition. These include domestic aviation, telecommunications, postal services, electricity, and rail transport. However, government-operated monopolies are still very present in Sweden.

However, there are some loopholes, restaurants are allowed to order alcoholic beverages from abroad and online gambling and betting make it possible to avoid Swedish law if the servers are stored outside of Sweden.

Yet, there are other times when the market fails to provide decent market rivalry, which is when natural monopolies emerge. Normally, it is due to high fixed costs and entry barriers, where companies rely on costly infrastructure to operate their business. This is specifically common within the IT and the energy sector.

Generally speaking, previously monopolized markets such as the telecommunication industry, are still highly concentrated where the previous monopolist usually dominates the market. This causes concern for competitive rivalry issues and usually leads to some form of oligopoly.

In the Swedish banking sector, Handelsbanken, Nordea, SEB, and Swedbank basically have an oligopoly type of position on the market due to large established networks.

The same goes with the Swedish food industry, where three giants are currently dominating the market: Axfood, ICA, and Coop.

There are several other industries with similar characteristics due to so-called bottleneck resources that only allow a few companies to have access to the market. This is also a quite common occurrence within the media and Communication service industry.