The Tug of war: the smartphone market

It is a constant tug-of-war between Apple and Samsung as they are continuously fighting for market dominance. 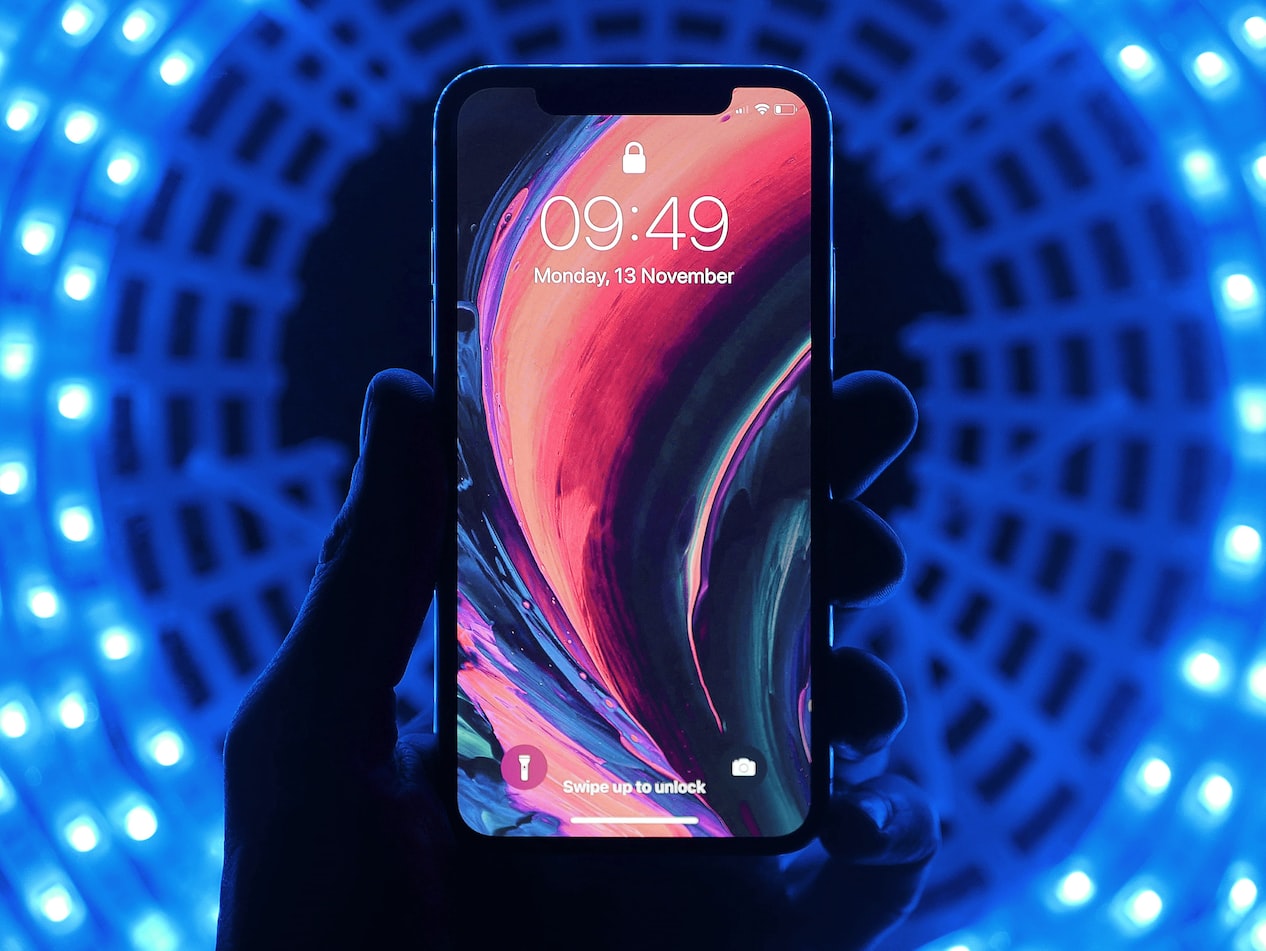 For years Samsung have been fighting with Apple over dominance on the smartphone market. It is simply a tug of war between the two tech giants where innovation is in the centre of attention.

The tech war between Samsung and Apple, is in some contexts referred as the Android vs iOS battle. The companies had a seven years long legal battle that costed them more than 1 billion US dollars. The patent disputes were fortunately solved in 2018. Since then the rivalry among the two companies have further amped up their competitiveness to provide the best products on the market.  Indirectly or directly, Samsung and Apple are co-dependant on each other as their rivalry spur innovation.

Yesterday, on the first day of the annual  Worldwide Developers Conference (WWDC), Apple announced numerous new features and software updates that will be released later this year. The new iOS 15 software focuses on further improving the customer experience and user privacy.  As of yet, there is not a set release date. However, if Apple follows it usual release pattern, we can expects Apple to reveal their new iPhone offering sometime in September. Consequently, positive feedback on their new product and service offerings will be somewhat crucial in Apple’s hunt for the lead-position. However, as we all know Apple wins has high customer loyalty which according to a survey done by SellCell is at an all-time high in 2021, while Samsung is falling behind.

As for now, Samsung holds the crown as the biggest smartphone provider during the first quarter of 2021  by accounting for approximately a fifth of the overall smartphone sales worldwide.  This success is most likely due to their flagship series: Galaxy S21 and the strong market demand and a lucrative pricing strategy. Moreover, the Chinese economy has opened up again after it was struck by Covid-19 and vaccination programs have been implemented globally, which implies that the economy and the smartphone market is  once again recovering.

"The recovery is proceeding faster than we expected, clearly demonstrating a healthy appetite for smartphones globally. But amidst this phenomenal growth, we must remember that we are comparing against one of the worst quarters in smartphone history,1Q20, the start of the pandemic when the bulk of the supply chain was at a halt and China was in full lockdown".

However, it is clear that smartphones are becoming an even more important element in everyday life as we are slowly approaching a post-pandemic phase with new challenges and opportunities.  All though the overall performance on smartphone market has been great in 2021 compared to previous year,  both Samsung and Apple are well aware of the  current global ship shortage caused by the pandemic. Consequently, both companies are counting on sales and profits to stagnate to some extent until the chipset supply shortage has recovered. Furthermore,  raised privacy concerns might be a reason behind why Samsung’s customer loyalty has declined, while Apple is striving.