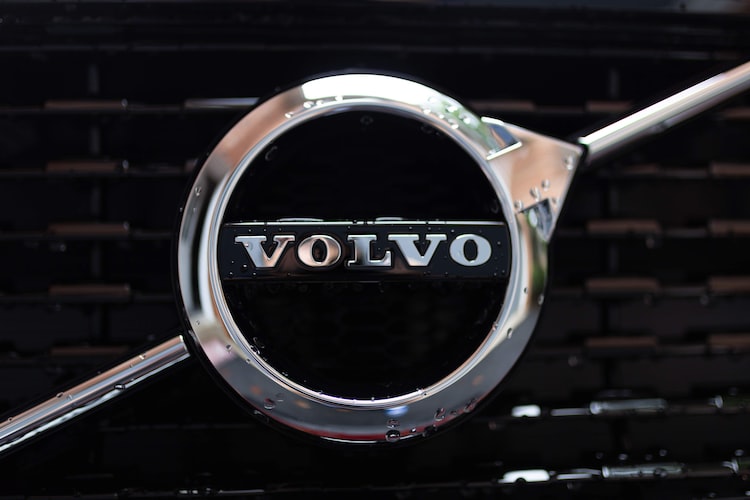 Volvo Cars just announced that their car manufacturing site in Torslanda, Sweden, has reached climate-neutral status. This comes three years after their energy plant in Skövde was declared climate neutral.

Volvo Cars are aiming to fully adapt a circular business method by 2040 and are consequently set to save approximately 1 billion SEK yearly and reduce their carbon dioxide emissions by 2.5 million tons as of 2025. The company stated that:

“Volvo Cars is convinced that every part in its cars should be designed, developed and manufactured to be used and re-used, either by the company or its suppliers”.

This indicates that resource efficiency will help Volvo Cars minimize material waste, establish new revenue streams while reducing the company’s environmental impact. As for now, Volvo Cars is constantly on the move to reduce their annual energy usage. Last year’s improvements led to energy savings of roughly 7000 megawatt-hour, which is equivalent to the yearly energy consumption of approximately 450 family homes in Sweden.

“By making these resources publicly available, we support developers in and outside our company, and collaborate with the best of the best in their fields.”

Moreover, Volvo Cars are using their tech fund to boost sustainability in their supply chain. As the demand for electrical cars is increasing, there is a growing demand for cobalt which raises ethical concerns. Thus, last year, the tech fund decided to invest in their business partner Circulator, which has provided Volvo Cars with blockchain technology to trace suppliers of cobalt in particular troubled regions. This to ensure supplier traceability and an ethical supply chain of minerals.