The possibility of market rents in Sweden is both praised and criticized. According to critics, it will not solve the housing shortage, instead, vulnerable households will be subjected to even worse conditions. 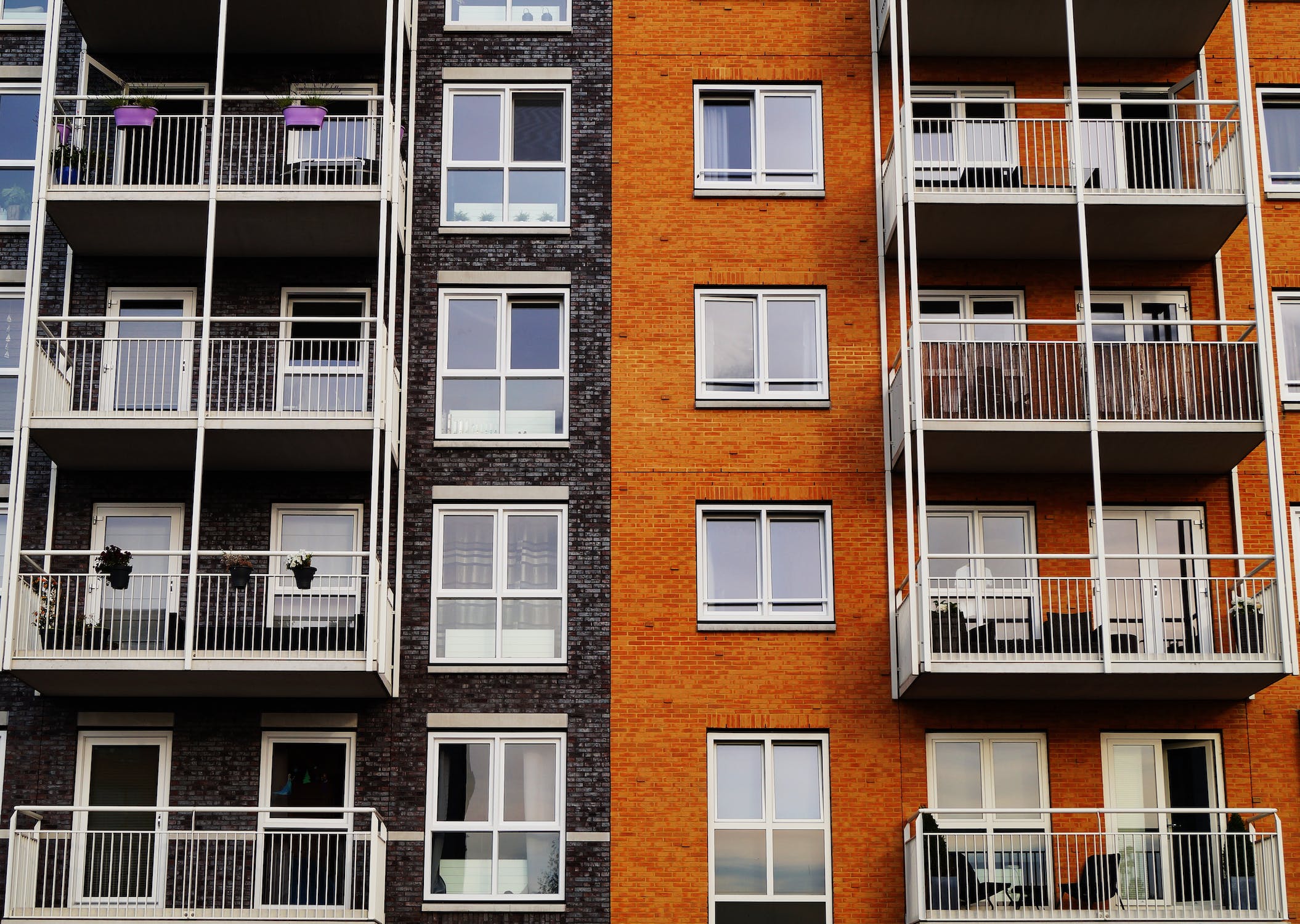 207 out of 290 municipalities reported housing shortages in 2020. According to them, high construction prices are the biggest obstacle. In Sweden, the political parties are considering different approaches to solve the current housing shortage, where the newest proposal from the government suggests the implementation of a “free-rent setting” among new builds.

Politically there is a large divide between those parties who oppose and those who support the implementation of market rents in Sweden. Nooshi Dadgostar (The Left Party) has together with the Swedish Union of Tenants strongly opposed the idea of changing the current rental policy for newly developed buildings as it will negatively impact already vulnerable people in society. According to them, a free-rent setting among newly builds is the first step towards fully integrating market rents into society.

Ramböll has on behalf of the Swedish Union of Tenants calculated the market rents levels in Sweden and its effect on society and declared that:

As a result, consumer spending will decrease and already vulnerable households will be subjected to even tougher conditions.

According to Ramböll, the implementation of market rents would generate a 46% rent increase for a two-room apartment in Stockholm county. In Gothenburg, the average increase would be somewhere between 32-50%, while Halmstad would be subjected to a rent increase of 31%.

Ramböll has additionally described some direct effects of market rents. These include among others increased segregation and polarization and a higher demand for welfare grants.

The Left Party and the Swedish Union of Tenants believe that there are other ways to stimulate property development, where government subsidies are one way to approach the housing shortage.

The Swedish Union of Tenants
The Left Party